In May, FGO announced it was one of eight finalists in MetLife Asia’s start-up accelerator program ‘Collab’, and was awarded the Judge’s Selection Award — thereby providing a contract with Metlife Asia to deliver a trial of the Flamingo solution to one of MetLife Asia’s businesses.

Today the company has announced that it has signed a services agreement with the MetLife Innovation Centre, which outlines a framework for exploring use cases and business development opportunities with MetLife via use of Flamingo’s AI in online direct business.

In return, FGO has been paid a service fee, with the ultimate outcome of the services agreement being to strike a definitive deal for the scope of a paid trial contract with MetLife within the Asia region.

It should be noted here that it is early stages in the contract and investors should seek professional financial advice if considering this stock for their portfolio.

This definitive contract agreement is expected to be finalised in early 2018.

Given the response to FGO’s technology in Australia and the US, it seems likely that the financial services sector in Asia will also find the platform appealing on several levels — particularly given the fact it is both scalable and highly secure technology. 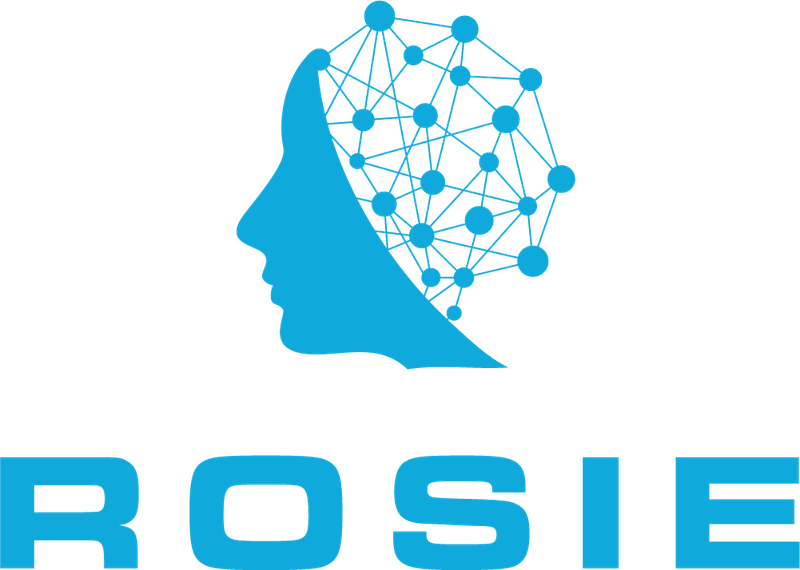 MetLife Asia and Nationwide Insurance are not FGO’s only clients, with the company landing a deal with a major Australian insurance provider earlier in the year. In October, the company made headlines elsewhere when it raised $5 million in just 12 minutes.

For some context, Flamingo AI — formerly Cre8tek Limited — acquired Flamingo Customer Experience Inc. in November 2016. FGO is based in New York and Sydney, operating in the emerging Conversational Commerce space as an enterprise SaaS company.

With 30 staff across two countries, several major clients, evident fund-raising capacity and being somewhat of a media darling, FGO remains under A$50 million market cap ($44.9 million).