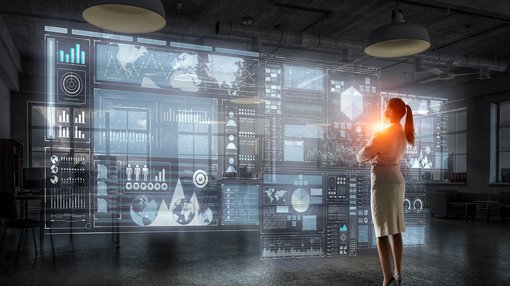 Flamingo AI’s CEO and Founder, Catriona Wallace, has once again been recognised for her contributions to the world of business and finance.

Wallace received the award for the Business and Entrepreneur category at the Australian Financial Review’s Women of Influence Awards 2018, held at Sydney Town Hall last night.

Wallace is CEO and Founder of Flamingo AI (ASX:FGO) which last year became the second company ever to list on the ASX with a woman CEO and woman Chairperson.

At the event 11 women received 10 awards for their achievements across 10 categories, with the winners list including the founder of a blockchain energy trading start-up, well-known media personality Tracey Spicer, and a leading figure in the Australian #MeToo movement. 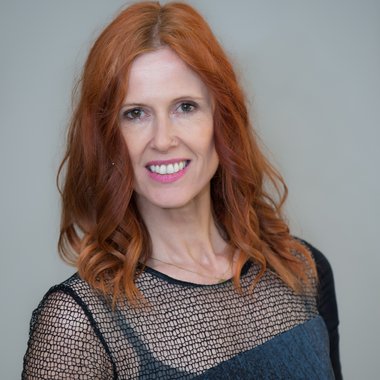 Last month, Wallace received the Fintech Leader of the Year award, as well as an Excellence Award, at the 2018 Women in Finance Awards presented by Momentum Media and NAB.

When accepting the award, Wallace asked Connie Mckeage — who heads up the OneVue Group — to join her on stage, seeing as OneVue were the first ASX-listed company to have both a woman CEO and woman Chairperson. At the same event, McKeage had received the Chief Executive Officer of the Year award.

Earlier this month, Wallace was called on stage at yet another event to present on FGO at the 2018 InsureTech Connect conference in Las Vegas. The topic was ‘How AI will drive better customer experiences, sell more and allow service to scale’.

Watch the video in full below:

At the same conference, one of FGO’s major partners, EXL Services — a leading US-based operations management and analytics company that designs and enables agile, customer-centric operating models to help clients improve their revenue growth and profitability — discussed why they have chosen to partner with FGO.