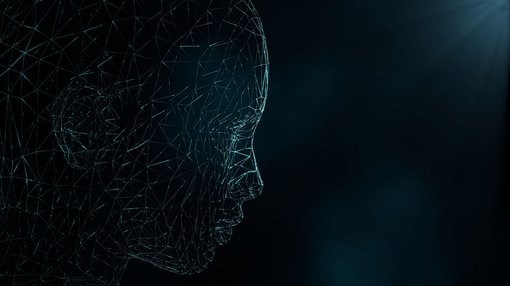 Artificial Intelligence company, Flamingo AI Limited (ASX:FGO) has raised $10 million in an over-subscribed placement, announced to the market this morning.

FGO received binding commitments via a placement of 161,290,323 ordinary shares at an issue price of 6.2 cents per share.

Growing interest in the importance of disruptive AI technologies for Australian businesses and beyond has increased the market’s awareness of FGO’s products and the progress it is making in the insurance industry in particular. As such, the company is attracting the interest of sophisticated and institutional investors looking to get involved.

The heavily oversubscribed capital raise should position FGO well for delivering additional growth and further contracts in the new year.

The issue price of 6.2 cents per share represents a 10.1 per cent discount to the last closing price of Flamingo shares on 11 December 2017 of 6.9 cents per share. Settlement is scheduled for December 18.

The placement was managed by Bell Potter Securities Limited, who also acted as manager for a capital raise conducted by the company in September. Following that placement, the company garnered intense media attention owing to the fact it raised $5.1 million in just 12 minutes.

“It was one of the fastest capital raises that [lead investment partner] Bell Potter had ever conducted, which I believe is testament to Australia’s growing interest in artificial intelligence and machine learning,” CEO Catriona Wallace said at the time.

Of course, it should be noted that FGO remains a speculative stock and investors should seek professional financial advice if considering this stock for their portfolio.

FGO has demonstrated a high capacity for raising funds from sophisticated and institutional shareholders both domestically and internationally, which will provide the company an even greater edge as it looks to convert sales opportunities in the US, Australia and Asia, as well as develop its machine learning IP.