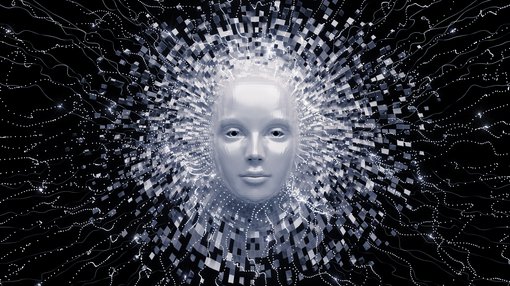 Flamingo Ai Ltd (ASX:FGO), has signed a new six month retained engagement with Nationwide Mutual Insurance Company in the US for the provision of AI (artificial intelligence) services and deployment of Flamingo’s products and services.

This development was well received by investors with the company’s shares opening up 16.6% on Thursday morning

The new engagement builds on a well-established strong relationship, as Flamingo currently has several programs of work with Nationwide.

In December, Flamingo signed a Statement of Work with Nationwide for the use of its machine learning based analytics capability, LIBBY, a project that is currently underway. 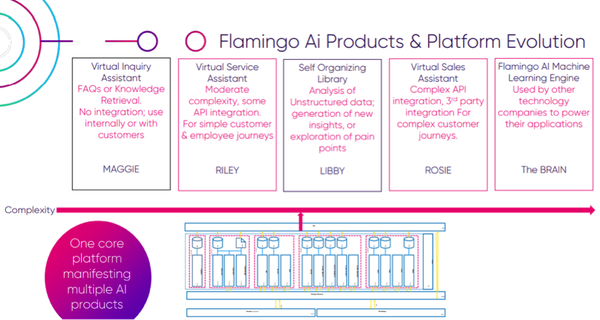 This came on the back of Flamingo going live with an Intelligent Assistant engagement for the Guaranteed Retirement Income product (GRIN), including a Monthly Recurring Revenue (MRR) arrangement.

Nationwide has recently reviewed its GRIN direct-to-consumer sales model and has decided to discontinue this marketing approach.

Consequently, Flamingo’s MRR engagement for the GRIN product has ceased, although the contract has been paid out to the end of June 2019.

This deployment of Flamingo’s technology with the GRIN product generated a substantial amount of knowledge for Nationwide, creating significant interest within Nationwide to extend its relationship with Flamingo Ai into a new commercial agreement.

The new six-month retained engagement agreement commencing April 2019 is seen as a strong endorsement of Nationwide’s appreciation of the technology’s merits.

Importantly, the contract value of this engagement is significantly larger than that billed under the GRIN project and is the largest contract the company has negotiated to date.

Although the contract is of significant commercial importance to the company, the revenue from the new contract itself will not have a material impact on the company’s cash burn.

Under this new paid engagement, Flamingo Ai will build a proprietary ‘life and annuities’ machine learning based “Brain” (a continuation of the Brain built with GRIN), and grant Nationwide a licence to the underlying Flamingo Ai platform for the six month contract period.

This will also provide the group with the right to deploy additional machine learning products to directly solve Nationwide’s challenges which include issues such as customer experience, operational efficiencies, staff education and sales and service capabilities.

Incorporates Data Science as a Service

The engagement with Nationwide will also include a Data Science as a Service (previously known as LIBBY) analysis of large volumes of unstructured data.

This is the second LIBBY project with Nationwide, in addition to the one in December 2018, and the deployment of an Intelligent FAQ & Knowledge Retrieval Assistant (previously known as MAGGIE).

The engagement has the potential, but not certainty, to extend into other applications and divisions within Nationwide, and beyond the six-month period.

From an overall perspective this represents a strengthening of the relationship with Nationwide, a client of Flamingo Ai’s since 2015.

The company has operated under a Master Services Agreement (MSA) with Nationwide since May 2016.

As part of this new engagement Flamingo Ai has successfully passed a new security review process with Nationwide, which speaks to the continued importance the company has placed on having a strong culture of security.

Flamingo has also worked with other major brands as indicated below. 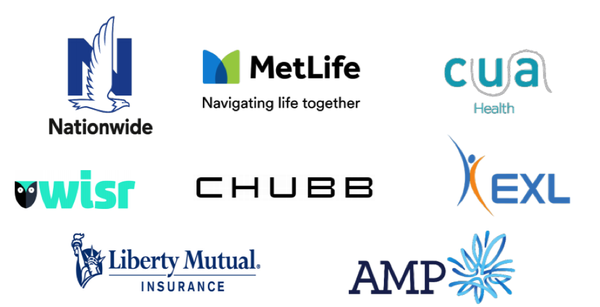