Etherstack, which specialises in developing, manufacturing and licensing mission critical radio technologies for wireless equipment manufacturers and network operators, has turned its operating cashflow around by in excess of US$2.1 million during FY2018 and the strong operating cashflow has continued into FY2019, with the company reporting US$1 million in cash receipts in January this year.

The company is also working hard to further reduce its debt, which will be helped by increasing recurring revenues due to long term support contracts on deployed networks, as well as increased royalty payments from licensee manufacturers of both P25 and DMR radio equipment.

Recurring revenues will also be boosted by new US Government orders and two sector contracts totalling US$2.1 million announced in mid-2018, which have been substantially completed. 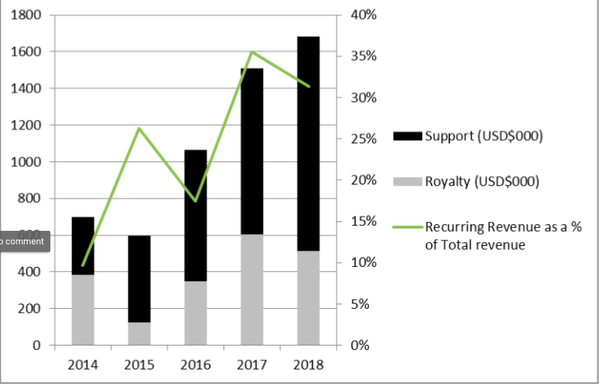 Etherstack was on a roll last year, winning new contracts with various government agencies including its first US Customs & Border Patrol (CBP) order, which was successfully delivered just two months ago.

According to the company, it has entered 2019 with a strong order book and new leads from State and Federal public safety agencies in North America and Australia with further awards expected in the next 90 days.

“Our North American and Australian government customer footprint continues to expand through the delivery of leading fixed and tactical communications solutions. We are expecting a significantly stronger 2019 based on orders in hand and negotiations currently underway,” Etherstack CEO, David Deacon said.

Here are the FY18 highlights: 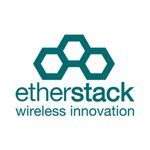