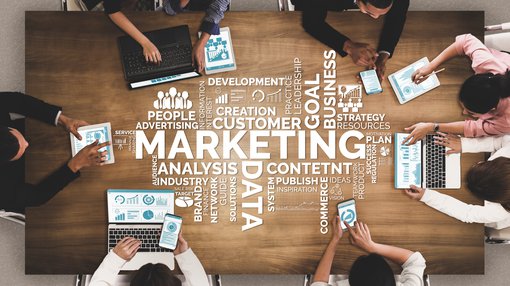 engage:BDR (ASX:EN1 and EN1O) has provided an interim trading update for May with commentary on the group’s financial performance measured against prior periods.

Revenue generated up to 16 May was $630,000, and during that period daily revenue improved 20% compared with April.

Management said that it expected sustained month-on-month improvements throughout the remainder of May.

May 2020 revenue started stronger than April, due to increasing advertiser demand, and management expects comparative revenues to be higher throughout the end of the second quarter before normalising over the balance of the month and into June.

Consistent with EN1’s 2019 performance, the advertising industry traditionally generates 65-70% of its revenues in the second half of the year (July - December).

Strongest first half revenue since listing

Highlighting EN1’s resilience and commenting on the state of play in the US, executive chairman and chief executive Ted Dhanik said, “We are seeing daily improvement across our key metrics, which is a strong indication that the worst of this global crisis could be behind us now.

‘’Large US states have opened, and many others are partially opening.

‘’I expect to see stronger demand in the coming weeks, which will translate to greater revenue for the company.

‘’Irrespective of the global crisis and impact to our business, the company has still had its strongest first half since listing.

‘’Prior to the global crisis, we had a stronger revenue trajectory, but we should still yield stronger first half revenue than any previous year since listing on the ASX.

‘’Advertising companies see their greatest revenue months after June, and we are approaching that time again this year and looking forward to seasonality working in our favour.”