engage growing revenues and cashed up for 2019 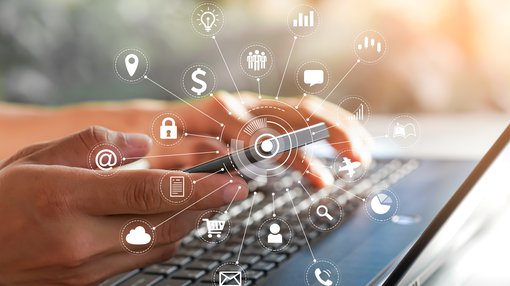 engage:BDR (ASX:EN1, EN1O) has updated the market on its April 2019 financial results, noting an impressive EBITDA improvement of 85% on a year-on-year basis.

Management also reaffirmed that all of the companies three entities, are performing well, and on this note it provided commentary regarding recent developments, as well as pointing to an upbeat outlook for the broader business.

A reduction in operating expenses is expected to provide further earnings momentum in May 2019 and beyond.

Specifically, these mainly relate to technology and payroll costs.

EN1’s engineering team creatively found a solution to eliminate a third-party infrastructure provider, which saved the company about $20,000 per month moving forward.

Further expenses are planned to be reduced or eliminated across most areas of the company’s business throughout the year.

AdCel to drive near term growth

Management expects AdCel revenue to scale with StartApp and several other integrations planned to go live throughout the year.

AdCel has an extraordinary automation technology infrastructure which enables an extremely low fixed-cost base of about $56,000 per month, which includes all expenses for the entire company.

When AdCel’s revenue scales, this cost-base is expected to stay static as higher revenue will yield profitability and strong operating margins.

AdCel was acquired in July 2018, but EN1 did not consolidate its financials prior to July 2018.

Additionally, the company does not plan to expand the team, so payroll costs are targeted to stay the same or improve for the balance of the year in the existing business units.

Revenue growth expected from the second group of publisher activations recently announced is about $10,700 per day.

The second group is comprised of 6 publishers, and group two will start to go live within one week.

The entire list is expected to be live within one month.

Management is working on the third group of publisher activations now and plans to deploy payments in mid-June or sooner, depending on the performance of the second group of activations.

Second half skew in earnings

Advertising companies traditionally expect 65% to 75% of their revenues in the second half of the year.

EN1 also expects the third and fourth quarters to be the strongest in 2019.

The availability of capital is critical during the latter part of the June quarter until the end of December.

As EN1 has approximately $13.5 million available in its financing facilities, management is confident the company has the capital to deliver strong results for the balance of 2019.