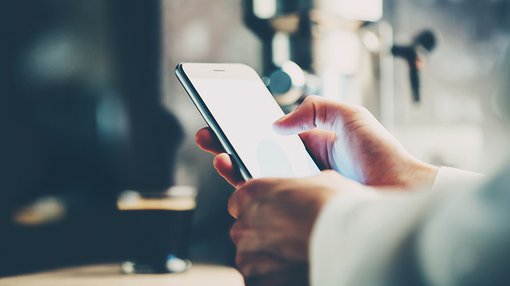 engage:BDR Limited (ASX:EN1) has announced the launch of its Influencer Marketing Platform “IconicReach” at the Sundance Film Festival.

The IconicReach platform was developed by the Los Angeles-based digital advertising and media technology company over the last two years. It utilises EN1’s proprietary technology to streamline the previously inefficient process of sourcing, transacting, and executing influencer campaigns.

IconicReach allows a buyer to browse, research, and contact influencers on the one platform, as well as efficiently pay for and measure their campaigns. This is unlike many social agencies, which serve as outsourced organisers of large amounts of email communications and manual transactions.

The Sundance Film Festival is the largest independent film festival in the USA, attended by a number of A-List celebrities, celebrated filmmakers and some of the biggest names in technology.

IconicReach partnered with AP (Associated Press) at the film festival to create a pop-up IconicReach Lounge — an exclusive destination for celebrities, artists and influencers to promote their new films, relax between events and learn about the IconicReach platform.

Yet EN1 does remain a speculative investment and investors should take a cautious approach to any investment decision made with regard to this stock.

The company has already signed up over 150 Influencers, that have a combined audience of over 100 million followers, and has run multiple campaigns during its beta-phase. The new platform is expected to sign up a further 2500 influencers in the next 12 months and generate significant additional revenue and earnings for EN1.

EN1 is also focusing on aggregating a large number of ‘micro influencers’ (those with 10,000 to 100,000 followers) that have high engagement rates for advertising campaigns.

Ted Dhanik, EN1 Co-Founder and Executive Chairman commented: “The IconicReach platform is a key growth initiative for us in 2018, and we are excited to launch it publicly. The positive feedback we received from celebrities and influencers shows us that we are right on track from a features standpoint, and we have some exciting brand deals coming up.”

Mongolia’s First Gas Discovery, The First of Many for Elixir Energy?
March 23rd