The company has processed 86 client integrations to date, with a further 15 clients expected to be integrated by end of Q2 2018.

Of those integrations, 18 were completed this calendar year — two of these new clients are described below: 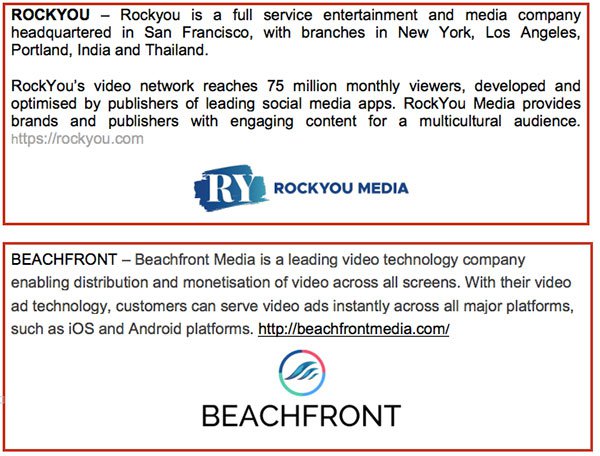 In regards to ‘client integrations’, the process involves connecting the client’s systems to engage:BDR’s systems to ensure that both systems are communicating with each other effectively.

This is a complex and time consuming process, taking between three weeks to six months to complete and 80+ man-hours involving several team members from both companies.

Given this investment of time, EN1’s customer retention rates should be bolstered, as once a client is on the engage:BDR platform they are unlikely to leave and go through the entire process again with another company.

Yet EN1 does remain a speculative investment and investors should take a cautious approach to any investment decision made with regard to this stock.

EN1 advises that it expects this high growth rate to continue for the remainder of the 2018 calendar year. Incidentally, the second half of the calendar year is considered the busiest in the advertising industry due to advertisers increasing their spending around key dates such as Halloween, Thanksgiving and Christmas.

engage:BDR recently reported that it expects its annual revenues to grow to between A$24 million to A$24.5 million in 2018.

Programmatic advertising in a nutshell

Programmatic advertising utilises software or platforms to buy and sell digital advertising space. During this process, platforms automate the buying, placement, and optimisation of advertising inventory through an online bidding system.

Internet users will have experienced programmatic advertising presented to them via ‘Cookies’. Advertisers use ‘Cookies’ to collect information about a website’s visitors, using it to put together user profiles so they can display advertisements most relevant to the individual. 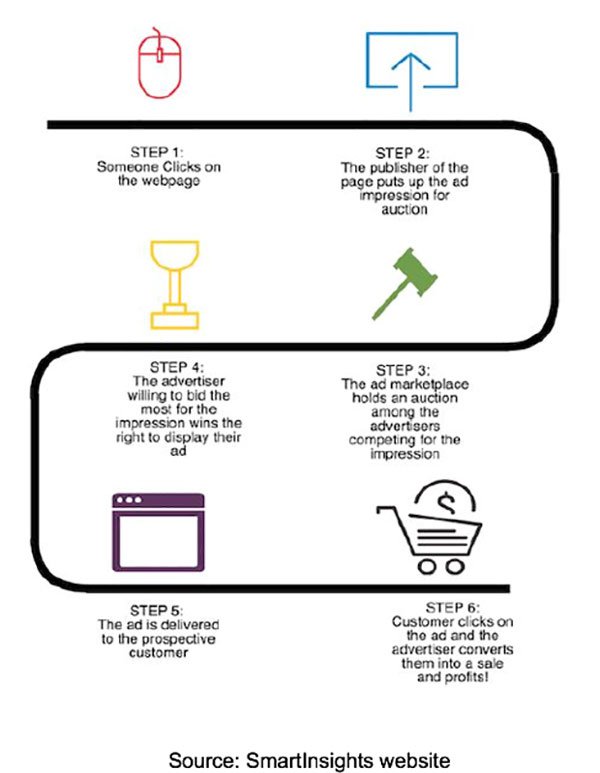 The below graphs clearly demonstrate the current largescale growth of the programmatic advertising industry: 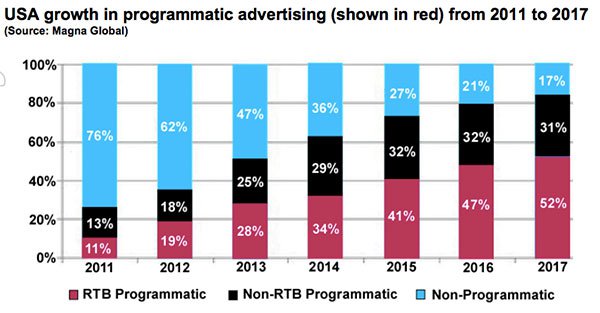 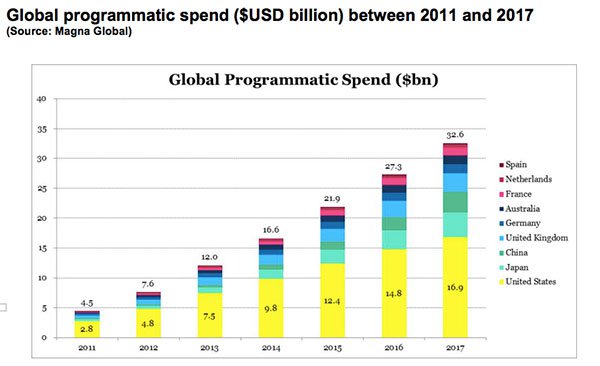 EN1 recently developed a new 100% viewable proprietary display slider ad unit for its programmatic advertising platform. This allows the advertisement to be viewable even when the user is scrolling down the webpage, enabling visibility at all times while the client is engaging with EN1’s platform.

Typically, digital advertising is static on the webpage, and as such is not viewable when a user is looking or scrolling to another part of the page.

EN1’s latest feature is currently being beta tested, and is expected to deliver significant benefits for advertisers willing to pay a premium.

As previously announced, EN1 is considering several potential strategic acquisitions in the near term.

If EN1 makes an acquisition of another similar business in the digital advertising space and migrates that company’s clients onto its own platform, it believes that the majority of the revenue will be converted to its bottom line.

Further, the company has indicated that once a publisher is set up on the engage:BDR platform there is a multiplier effect, which could reach up to four times the current revenue of the acquired company.