Is Deep Tech behind Australia's next resources boom?

According to Cicada Innovations, Australia’s next great resources boom will not be fuelled by mineral commodities but instead by research-based deep technologies.

Australia’s pioneer deep tech incubator, which connects entrepreneurs, researchers, investors, and mentors to solve the world’s biggest problems, says there are two drivers to the next boom.

Secondly, these industries are facing increasing pressure to transform so as to address – not contribute to – the world’s most pressing concerns as defined by the UN Sustainable Development Goals (SDGs), such as climate change, food security, water supply and sanitation, health, and energy supply.

The incubator launched in 2000 and since then has assisted 300+ companies raise $350m+ in venture capital and government grants, file 500+ patents and trademarks, and bring 700+ deep technology innovations to market globally.

Cicada has been awarded “Top Incubator in the World” twice by the international peak body for business incubation and entrepreneurship, the International Business Innovation Association (InBIA).

Cicada Innovations CEO Sally-Ann Williams says digitisation and the pressure to transform, in tandem with Australia’s abundance of world-leading research and IP, will create our greatest economic opportunity to date – so long as we invest in building the ecosystems needed to support deep technologies. 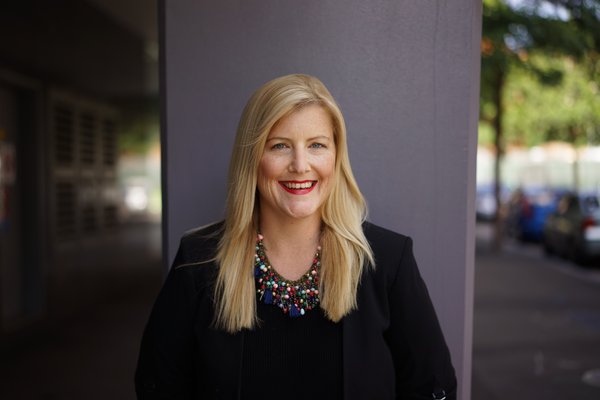 “Australia’s past resources booms have been driven by demand for inputs to the world’s largest industries such as infrastructure, manufacturing, transportation, agriculture, and energy. Our next resources boom will be no different,” said Ms. Williams.

“Firstly, they are built on a foundation of substantial scientific breakthrough or high-tech engineering innovation. Secondly, they take far longer to commercialise due to lengthy periods of R&D that often include field or clinical trials. Finally, the longer time to market, along with capital- and IP-intensiveness, also demands larger, longer-term investment to achieve potential commercial success.

“None of this can occur without dedicated ecosystems that bring together investors, mentors, talent, customers, markets, industry partners, and government (as both customers and advocates).

“What we are doing at Cicada is a microcosm of what needs to scale at a national level, and it’s Cicada companies like Morse Micro, who is creating Wi-F 2.0 for smart cities, Invertigro, who converts indoor spaces into rural-scale farms, and Gelion and its powerful alternative to the lithium battery that will drive the boom.”

The days when mineral commodities such as iron ore, gold, and fossil fuels, which have historically driven Australian resources booms, could be surpassed by technology.

In a Department of Industry, Innovation, and Science report, Data61 claims that a technology resources boom could add $315 billion to the Australian economy over the next decade. Despite fears of tech-related job losses, a 2018 WEF Report also estimates a global net increase of 58 million jobs resulting from “new divisions of labour between humans and machines”.

“Deep technologies and the ecosystems that support them are critical to the future competitiveness and growth of the Australian economy and to our national identity as a key global innovation player.”