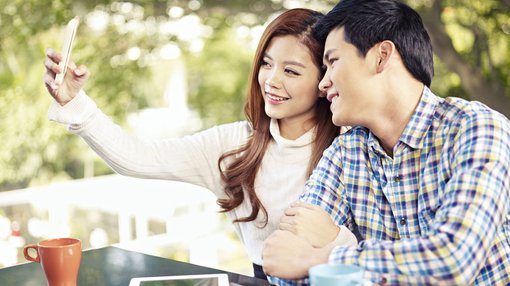 On-demand dating site DateTix (ASX:DTX) today announced that its growth in Hong Kong had nearly tripled month on month from February to March.

There are now over 6100 monthly active members in Hong Kong, a rise of 167% on February figures.

The DateTix iOS app which was launched in February and the Android app launched in March have experienced a total of 15,800 downloads.

DateTix is growing, while others have fallen.

Match Group is currently trading at below its IPO price in November after disappointing fourth quarter results.

While DTX is looking to join Match Group, it is still someway off, however its numbers are encouraging.

It is continuing to monetise its member base through its matchmaking service and events, whilst its expansion strategy through China is almost complete.

“We are excited by the strong growth of the DateTix platform in March,” said CEO and founder Michael Ye.

“The successful launch of the iOS and Android apps in Hong Kong have been very well received, with significant momentum achieved across key metrics. Monthly active members, app downloads and date listings on the platform show significant potential.

“DateTix has begun early monetisation of its member base through its premium matchmaking service with an average selling price of approximately AU$3000 per client. Whilst revenue is relatively small at this stage, the offline matchmaking business provides cash flow for DateTix while it is in the very early stages of scaling up its use base.”

The $18.9 million capped company is now working on the introduction of a localised Chinese version of its app which is expected to be launched in April 2016 and plans to enter mainland China a month later.

Last month it announced the sale of a non-core business service, PRM Cloud Solutions, for consideration of up to $780,000, including a contingent amount for up to $280,000 due in April 2017.

The funds will be used towards technology advancement and further expansion.