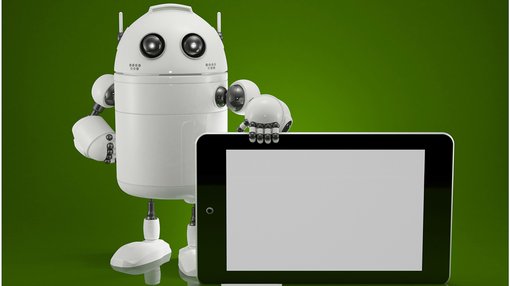 DateTix Group (ASX:DTX) has rolled out the Android version of its dating app ahead of schedule, effectively unlocking 90% of smartphone users in Hong Kong.

The tech company told its investors today that the Android version of the app had rolled out, just a month after it launched its iOS app into the marketplace.

The launch of the Android app, ahead of schedule, opens up an audience which worldwide is estimated to be five times larger than the iOS audience – according to the company.

More vitally, it now ensures that 90% of smartphone users in Hong Kong, its launch market, have access to the app should they choose to download it. 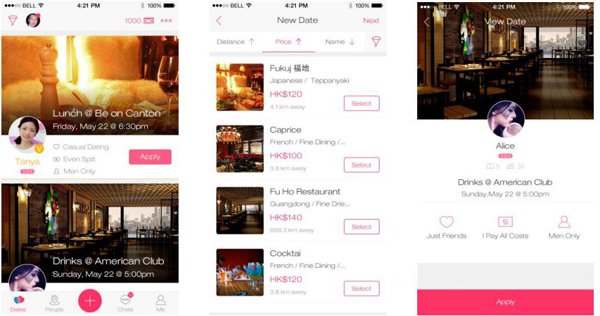 Screenshots from the Android app

DTX told its investors that it would soon update the numbers for iOS, giving shareholders a look at how the app has launched.

It said last month that the numbers had been achieved despite “very limited” marketing to this point.

With the addition of Android customers, DTX will be hoping to build a solid base in Hong Kong before expansion to the Singapore and gargantuan Chinese market later this year.

“The launch of the Android app is expected to substantially increase the number of users on the DateTix platform,” DTX CEO Michael Ye said.

“In conjunction with continued traction in the iOS app, expansion into Singapore and China, and new partnership initiatives, DateTix Group is very well positioned for significant user growth.”