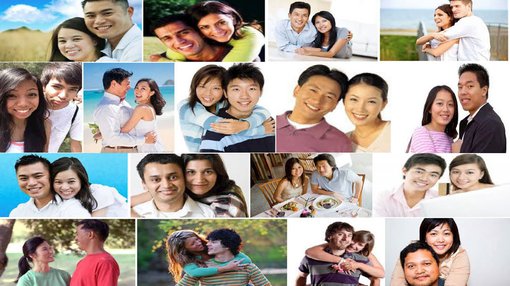 DateTix (ASX:ERR), the on-demand mobile and location-based dating platform, announced today that it has formed a partnership with Launchpilots, an online marketplace that connects student leaders and influencers with high quality brands across Hong Kong.

The partnership opens DateTix up to a potential marketplace of over 100,000 students across all major Hong Kong universities and comes just in time for the launch of the company’s DateTix iOS app.

The partnership is expected to drive app downloads and accelerate subscriber sign-ups in the first half of 2016.

Partnering with Launchpilots allows us to seed our initial base with young, highly eligible, and well educated singles who are early adopters of new technology,” said DateTix foiunder Michael Ye.

Ye believes that most university students are to become the next generation of high-spending professionals who are looking for networking opportunities and, of course, dating options.

DateTix can facilitate their needs through its geolocation technology.

“By focusing on acquiring users located in close proximity to each other, we will be able to build a high density user base that can generate strong brand awareness and create viral buzz.”

Ye believes the partnership will further increase the value of the company.

“This partnership is consistent with DateTix’s strategy of building partnerships that will help to accelerate user growth and engagement of the DateTix platform and further increase the value and liquidity of the DateTix online marketplace,” Ye said.

Meanwhile, DateTix expects to submit its iOS app to the Apple App store for approval in December 2015, with the launch of the app to follow shortly afterwards.