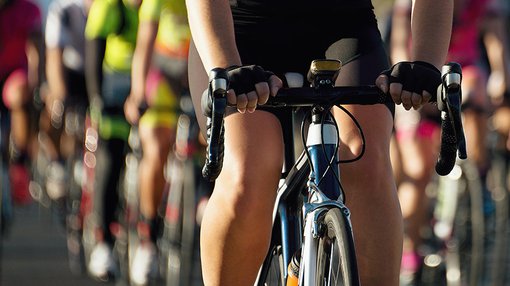 Cycliq Group (ASX:CYQ) has firmed up its Eurozone foothold with the launch of its European independent bike dealer portal and a distribution deal with Amazon France.

CYQ has now registered for value-added tax (VAT) in France, which provides it with the commercial capability to land stock in mainland Europe.

For CYQ, this serves as a game-changer, unlocking sales in the European market. This also enables the company to reduce its lead times for stock delivery, getting products out to customers more speedily and efficiently.

Amazon France is the most popular e-commerce site in the country, with about 18 million unique visitors per month. In 2016, it sold 21.6 billion euros worth of products in the Eurozone.

CYQ remains a speculative stock, however, and interested investors should seek professional financial advice if considering this stock for their portfolio.

There are more than 100 million cyclists across the Eurozone, making this a highly salient market for CYQ. European countries comprise eight of the top ten countries with the highest number of bicycles.

Complementing its presence on Amazon France, CYQ has also launched a European portal for independent bike dealers. The portal allows bike dealers to purchase CYQ devices directly from the company to retail in their physical stores.

According to CYQ executive chairman, Chris Singleton, “Cycliq’s devices appeal to European customers, but the path to purchase wasn’t straightforward. Our new portal and Amazon France agreement will make it much easier for both consumers and retailers to buy Cycliq’s products.”

CYQ has had considerable success from its independent bike dealer portals in Australia and the United States and is now replicating this approach in Europe. This is an essential part of the company’s underpinning strategic direction to strengthen both its in-store and online presence.