Viacom owns film production and distribution companies such as MTV Films and Nickelodeon Movies, plus TV networks such as MTV and Nickelodeon. Its commercial connections split across all forms of media and technology generate around US$10BN in annual sales revenue.

CM8 will help Viacom accelerate the development of its growing spectrum of new mobile applications and interactive functionality as Viacom looks to capitalise on new media opportunities.

“Viacom’s commitment to partner with Crowd Mobile is a strong endorsement of our ability to deliver world-class mobile products.

“We expect to build a successful model that will generate revenue for both partners, and which can then be applied to a broader range of brands and celebrities.

“App development is already underway and we are excited to reveal them over the coming weeks.”

Crowd Mobile and VIMN’s collaboration will build on the popularity of Crowd Mobile’s existing apps through the creation of new products.

The joint development will focus on integrating VIMN brands and celebrities into innovative new apps. Crowd Mobile has negotiated a revenue share agreement for VIMN and plans to initially launch five apps to be released in the coming weeks across emojis and Q&A.

This deal is at its very early stages and as with all speculative tech stocks anything can happen. If considering CM8 for your portfolio seek professional financial advice.

With a rights issue taking place to raise approximately $1.5 million at an issue price of $0.16 per share, the company’s balance sheet will be further bolstered to enable it take advantage of the opportunity presented by the Viacom deal and strengthen Crowd Mobile’s position in the mainstream media market. 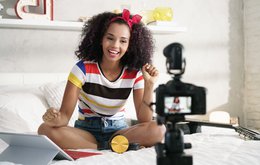 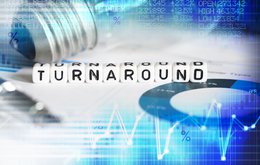 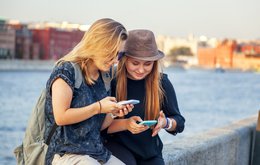