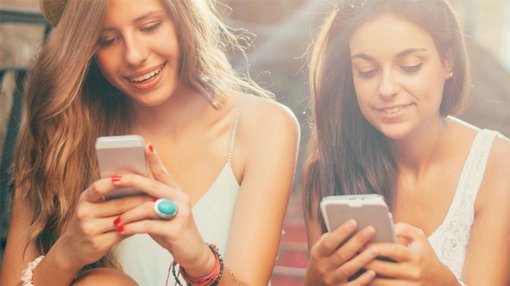 CrowdMobile (ASX:CM8) is entering new markets and growing its suite of “Ask Any Question” smart phone apps to drive its global growth strategy.

The Australian tech company has developed a range of mobile services that are connected to a cloud-based micro job platform. Via the platform, people’s questions are connected to crowd sourced experts who provide an answer.

Revenue is generated on every submission from users within the company’s products – via in-app purchases or PSMS services.

CM8 already has a significant global presence – operating in 14 countries across Europe, Australia and New Zealand, and is beginning to make its mark in Asia.

The company is currently working to add more apps to the platform, via both in house development and through strategic acquisitions. The company is also planning to expand into more nations and markets by negotiating deals with service providers.

CM8’s CEO, Domenic Carosa, says the $2M will be used to fund a number of acquisitions the company has lined up.

“The strong support of this capital raising, which was oversubscribed, is reflective of, and further underpins, the belief in our organic and acquisitive growth strategy,” he says.

“We continue to see a number of attractive growth opportunities, many of which are earnings accretive to CM8, and look forward to further implementing our strategy in the coming months.”

Acquisitions bring the world to CM8

Continuing in this vein, CM8 has reached an agreement to acquire the assets known as “AQA Mobile” from vendors associated with AQA Mobile Pty Ltd.

AQA Mobile has “Ask Any Question” digital app operations in the United Kingdom, Ireland and Australia, and those will now be absorbed into CM8’s Crowd Sourced Micro Job platform.

CM8 also recently bought a Hong Kong based start up called Kiss Hugs for an undisclosed sum, marking its first entry into the Asian market.

The company now has 44 international telecommunications carriers offering its Crowd Sourced Micro Job platform to their customers – and it’s recently added a new country, Turkey, to its growing network.

CM8 has signed a service contract with a so far unnamed Turkish partner that will see its Crowd Sourced Micro Job platform offered to Turkish customers through a seamless payment option.

This will allow payments to be made via smart phones instead of credit cards.