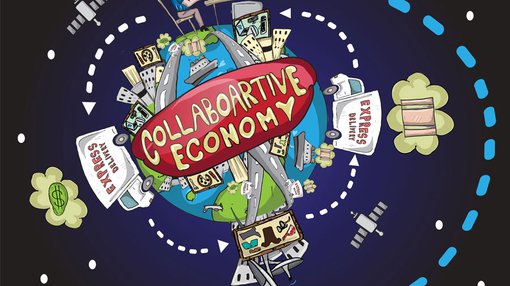 Collaborate Corporation (ASX:CL8) appears well-placed to deliver another period of record sales for the three months to December 31, 2016 having delivered strong comparative sales in October compared with the previous month and the previous corresponding period (October 2015).

In 2017 the group will launch www.Mobilise.com, a rental marketplace for underutilised assets. The company’s proven performance with its existing businesses that have a similar business model suggests this could provide another lucrative revenue stream.

Gains in rental days and income generated in October

Harking back to the October performance of DriveMyCar.com.au, it was an impressive result across a number of measures including income generated and net rental days.

Gross revenue of $64,439 represented a new monthly high, surpassing the previous record set in the peak month of December 2015. This suggests that similar seasonal factors will significantly boost December 2016 revenues, leading to a robust quarterly performance.

Net rental days realised were 4158, an increase of 15% compared with the previous month, and 35% higher than October 2015. Rental transaction value was also up an impressive 20% on the previous month to $153,326. Gross profit for October was 40% ahead of September.

Investors should note that while there is significant growth, this trend may not continue and therefore if considering this stock for their portfolio, they should seek professional financial advice.

Summing up the quarter from a broader perspective, Chief Executive Chris Noone said, “In the first six weeks of the December 2016 quarter, net rental days realised have already exceeded the total for the whole of the September 2016 quarter”. He highlighted the fact that rental of vehicles to UberX drivers continued to deliver an increasing share of rentals.

Contributing to the improved results was the addition of vehicles facilitated by an agreement with Subaru (October 12) which now sees Forester, Levorg and XV vehicles available in Sydney, Melbourne, Brisbane and Perth.

Noone underlined the fact that most corporate partners have increased their supply of vehicles in response to increasing demand and broadening opportunities.

This was highlighted earlier this month when a new agreement was struck with Trivett Automotive Group which will enables CL8 to facilitate access to BMW, Jaguar, Mini and Land Rover vehicles to private and corporate customers.