Biomorphik App with MyFiziq technology released on Google and Apple

Just a fortnight after MyFiziq Limited (ASX:MYQ) announced that the Biomorphik App integrated with MyFiziq’s technology had been registered with Google Play and Apple Store for release approval, management has today confirmed that the app has been released on both platforms.

In line with the initial product release, Biomorphik will commence a comprehensive B2C marketing strategy to draw users to the new platform with the first stage allowing people to monitor their bodies closely and pre-empt potential issues before they become prohibitive to the user’s health.

At its core, Biomorphik is a behavioural change company with a key goal being to improve the health and wellness of people at a whole-of-society level through better creation, measurement, storage, analysis, and access to data. 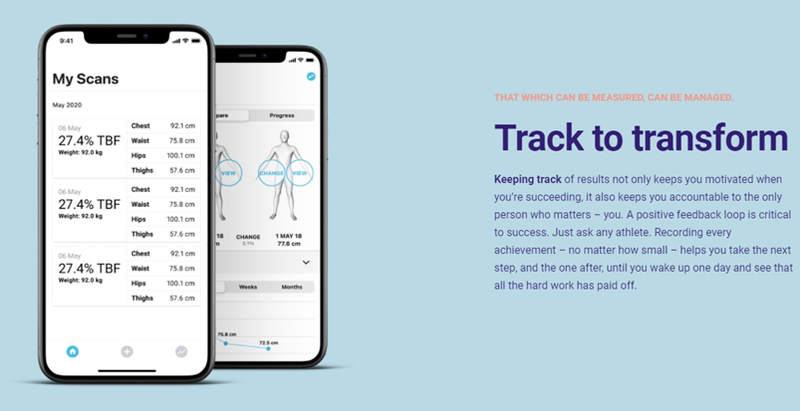 The technology is highly complementary with MyFiziq’s patented proprietary image capture and dimensioning technology that enables its users to check, track, and accurately assess their dimensions and vital signs using only a smartphone privately on-device.

Under the terms of the commercial contracts, Biomorphik has given an undertaking to deliver 100,000 active monthly users to MyFiziq.

In the event this target is not achieved, MyFiziq has a right to terminate the agreements between the parties.

This pricing represents a highly attractive offering relative to other players in the sector.

On the score of affordability, MyFiziq chief executive Vlado Bosanac said, ‘’When you consider a single Dexa body composition scan can cost up to AUD$80.00, the monthly fee of AUD$22.99 is an extremely cost-effective option.

‘’The user can scan as many times as they wish to track body composition changes, empowering the user to make better decisions regarding their health and wellness.’’ 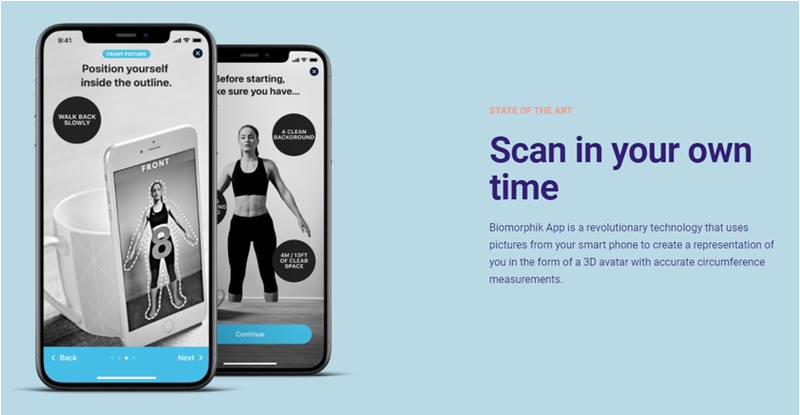 Bosanac went on to say, ‘’With the applications now live and available for download, Nathaniel (CEO of Biomorphik) is programming a well-formulated marketing approach to the release over the first quarter of 2021.

‘’Once this commences, we will assist Nathaniel and Biomorphik with their campaign as needed, and I believe this will be the first of the releases to take a more aggressive approach to customer on-boarding as it forms such an integral part of their customer journey and retention, through real data and supervision.

‘’I encourage our shareholders and stock followers to try the Biomorphik app now that it has been released on the Australian iOS and Google Play app stores.”