Leading market research firm, Frost & Sullivan, has awarded Sky and Space Global (ASX: SAS) the 2016 Global Technology Innovation Award, an accolade that has previously been bestowed on the likes of Cisco, ViaSat and AT&T.

This is a prestigious award as Frost and Sullivan is a global consulting firm with a presence in more than 40 countries where it provides market research and analysis, growth strategy consulting and corporate training services across multiple industries.

The report by Frost & Sullivan in relation to this development was particularly glowing as it highlighted that the investment made by SAS is in a fail-safe mode, guaranteed to deliver returns, irrespective of how the market forces impact the communication technology revolution”.

The importance of this development wasn’t lost on investors as the company’s shares surged 14% from the previous day’s close of 8.7 cents to a high of 9.9 cents in the first half hour of trading.

However, it should be noted that this is an early stage company and historical trading patterns should not be used as a guide to future share price performances and if considering this stock independent financial advice should be sought.

Frost & Sullivan praised the group’s forward-looking and investor friendly profile, highlighting this was an extremely important attribute, making it deserving of the technology award for 2016.

In commenting on the significance of the award, SAS’s Chief Executive, Meir Moalem highlighted the fact that it was further market validation of the group’s innovative business and technology, another milestone that further strengthens its commitment to developing the business and providing customers with affordable communications services.

Moalem took the opportunity to update the market on the group’s current position, saying it was making strong progress towards the launch of its initial three nano-satellites, ‘3 Diamonds’ in the second quarter of 2017.

There are thought provoking times ahead for SAS as the successful commercial in-flight demonstration of the three nano-satellites would be the precursor to SAS launching a full constellation of up to 200 nano-satellites from mid-2018, providing equatorial communications coverage. 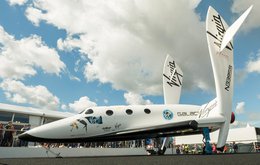 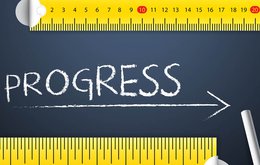 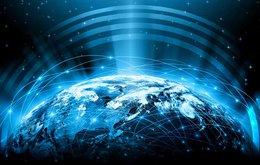