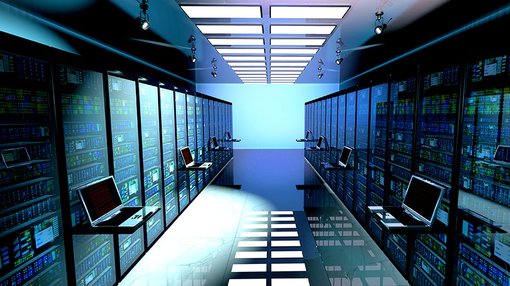 Whether you’re an individual, a business, a non-profit or government agency, you may be the target of cybercrime in future — if you haven’t already been impacted, that is.

Cybercrime has become a significant threat to companies and national security across the globe. A startling fact that puts this in perspective — the cost of data breaches worldwide is anticipated to reach US$2.1 trillion by 2019.

Once upon a time, this threat was mainly the domain of government and major corporations, but that has ceased to be the case. The risks to small and medium sized enterprises is now significant, as these are often the businesses least likely to have the budget to employ the highest levels of protection.

Junior tech play WhiteHawk (ASX:WHK) listed on the ASX today, in an effort to bring its pioneering cybersecurity marketplace to an even wider audience.

What is WhiteHawk offering?

The online business to business (B2B) marketplace is the first exchange of its kind, which is designed to assist smaller players in simplifying the issue of cybercrime and how best to manage it. It does this by matching the available tools and services with individual companies as per their needs.

The reach of these tools covers gaps and trends in crime tactics, fraud prevention and migration, and more.

As part of the process, the user is also connected with a ‘Cyber Advisor’. WHK already has over 200 cybersecurity solution vendors on its books, who are linked with companies via a patented algorithm.

It should be noted that this company is in its early stages on the ASX, so investors should seek professional financial advice if considering this stock for their portfolio.

Companies looking to utilise WHK’s marketplace can expect tailored learning, smart buying and access to the best products — as the platform itself utilises machine learning to match customers with tools which fit their needs and budget.

Today’s listing was undertaken following a Prospectus raising that closed November 2017, having raised a considerable A$4.5 million (with an original target of A$4 million) within just 24 hours.

Who is behind Whitehawk’s innovative platform?

A team of former US government and Federal Industry cyber and global risk experts, including the former deputy director of US Naval Intelligence Terry Roberts, are the brains behind WHK’s cybersecurity marketplace.

The company was founded in 2015 by Roberts with a simple goal: ‘To empower a fearless internet’.

The company is also supported by extensive expertise and partnerships in machine learning and data analytics, cyber market management and marketing.

Transformational month for MyFiziq as its shares hit $1.00 NET accelerates growth as it hits significant milestones MyFiziq teams up with Biomorphik to develop on-demand product Roots enters California as it targets other states in the US

Shares in WhiteHawk soar on first Prime Contractor award worth up to US$5.9 million

Australia under cyberattack: is the world facing a cyber pandemic?