This deal was projected to generate annual recurring revenue of US$3.58 million for AHI.

Harking back to the agreement just struck, Nexus Vita has engaged AHI to conclude the integration of the AHI CompleteScan Face and Body Scan capabilities into its application.

Unfortunately, Nexus-Vita has been plagued over the last 6 months with rolling lockdowns in both Japan and Singapore, causing numerous delays and loss of development staff, whilst trying to complete the acquisition and development of the Nexus-Vita application.

Nexus-Vita has agreed today to pay AHI a fixed amount of USD$500,000 for the completion of the integration to be performed by the AHI development team, ending the delays and extension sought throughout the past 6 months.

From an operational perspective Nexus-Vita has completed the initial medical health monitoring, prevention and engagement platform which is now ready to have the CompleteScan integrated in readiness for release to the customers of Nexus-Vita.

Nexus-Vita has created an application for users to track and manage all facets of their health and health records.

The platform is a proprietary state-of-the-art health management and personal record keeping system in a single digital environment, allowing users to save their records (both medical and health basis) in a single, easy to access digital platform.

The group believes this will improve lifetime health, reduce the need for medical interventions, and save cost and resources for the user and health systems through its partnership with AHI and use of the integrated CompleteScan platform.

Nexus-Vita and AHI will collaborate on this final step to integrate the CompleteScan platform into all of Nexus-Vita’s verticals, commencing with an initial integration into its pre-emptive health platform using FaceScan and BodyScan. 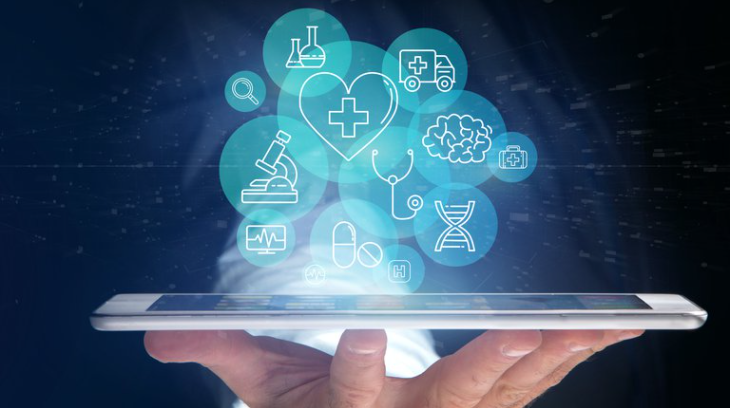 Under the terms of the binding agreement, AHI will deliver a market-ready integration into the Nexus-Vita platform by 31 August 2021.

Commenting on these developments, Vlado Bosanac chairman and chief executive officer of AHI said, “Bringing the integration to my team will not only deliver a world class integration, but it will also negate concerns many shareholders have aired due to the rolling delays and extensions we have granted over the past 6 months.

"Nexus-Vita has never waivered from its genuine commitment to the transaction and its enthusiasm for the capture suite that the AHI technology brings to the table.

"The group understands they are losing valuable time in market due to these delays and having the AHI team conclude the integrations brings not only certainty but quality assurance.

"Nexus Vita wants to take advantage of the global need and growth that the digital health sector is experiencing.

"The world has experienced significant disruption with individuals reluctant to attend medical facilities and the compounding strain being experienced by the healthcare system worldwide as a result of the current pandemic.

"I am pleased to be working with Jeff and the Nexus-Vita team to provide the CompleteScan platform capabilities to their unique intervention, monitoring and pre-emptive health solution”.