With conversational commerce emerging as the future of e-commerce, Crowd Media Holdings Limited’s (ASX:CM8; FWB:CM3) accelerated push into that field via the beta launch of its first ‘’talking head’’ 12 months ahead of schedule is an important and pivotal development for the company.

This will help customers select the appropriate products from the www.MDComplete.eu brand as announced in September.

For a comprehensive overview of CM8, read this Wise Owl Research Report.

Crowd’s AI-driven Chatbot technology is unique in that it combines answers from both AI and real humans answering questions.

In the last 12 months, over 65% of all questions were answered by AI and the platform has been responsible for processing in excess of 180 million questions and answers over its lifetime within its Q&A mobile business.

Crowd has also entered into two new partnerships in order to accelerate its stated Horizon 3 strategy as outlined by chairman Steven Schapera at the November 2019 annual general meeting. 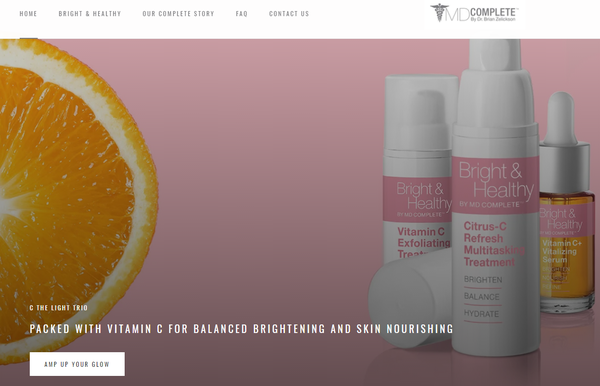 Crowd has executed a 3-year binding Heads of Agreement (HOA) with UneeQ Limited for the creation of ‘Digital Ambassadors’ to help power conversation commerce activity and influencer marketing.

UneeQ has created an AI-driven platform that is currently used across customer support and sales throughout a number of industries.

Under the terms of the HOA, CM8 and UneeQ will collaborate to develop methods and technologies on the creation of ‘Digital Ambassadors’ to help power e-commerce and #conversationcommerce activity, as well as influencer marketing which includes the launch of Crowd’s first “talking head”.

Management envisages the sharing and development of relevant strategies, as well as people exchange and identification of opportunities for mutual use of the technology including Crowd’s AI Chatbot tech.

CM8 will pay UneeQ the actual costs incurred in connection with the creation of ‘Digital Ambassadors’ plus a margin agreed between the parties on an intermittent basis.

JV with VFR to facilitate scalability of ‘’talking head’’ visuals

Crowd has also executed a binding Heads of Agreement (HOA) to form a joint venture with Israeli based VFR Assets and Holdings Ltd (www.Zoe01.com) for the creation of a platform which will allow the scaleable creation of the “talking head” visuals which will power the next wave of conversational commerce and digital influencer one-to-one interactions. 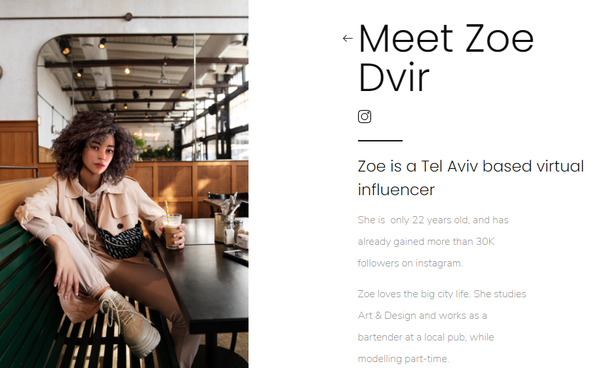 The Talking-Head JV will bring together the technical and commercial expertise of both parties to create a platform that will allow Crowd to roll out many “talking heads” in days and at a fraction of the cost of current platforms.

This is particularly attractive in markets where there are distinct consumer preferences, enabling Crowd to meet these preferences in a timely manner, as well as improving speed-to-market.

New intellectual property to be owned by ‘’talking head’’ JV

Under the terms of the agreement, Crowd and VFR will own 50% each of the joint venture to develop a Proof of Concept (POC) within 180 days and the term of the JV will be for a period of 12 months.

VFR will work on the technical and design aspects while Crowd will provide access to its AI Chatbot technology and back-office and marketing capabilities.

Importantly, the new IP created will be owned by the joint venture.

Crowd will provide an investment of US$250,000 into an incorporated JV while VFR will provide the IP, know-how and development resources to develop the POC.

It is worth noting that these partnerships complement Crowd’s recent investment in Forever Holdings Ltd which was confirmed in September.

The group’s technology can enable one-to-one digital encounters between an influencer and any follower who wants to converse with them on a one-to-one basis.

Forever Holdings has existing applications across multiple platforms already in place, including smartphone/tablet as well as life-size museum-type installations including the Holocaust museum in Germany which showcases the technology (https://bit.ly/ForeverCM8).

Targeting key markets such as entertainment, sport and health

By leveraging Crowd’s Chatbot technology, the company can significantly accelerate development of its “talking head” across various markets.

The beta product will be showcased to prospective Crowd Direct brand partners, highlighting the commercial application of conversational commerce across multilingual markets.

The three Horizon 3 collaborations mark a significant milestone in the execution of the company’s strategic vision, as outlined at the November 2019 AGM when management highlighted Crowd’s mission to develop the “Holy Grail” of influencer marketing, a platform that enables conversational commerce between follower and influencer, augmented with a digital visual “talking head” experience. 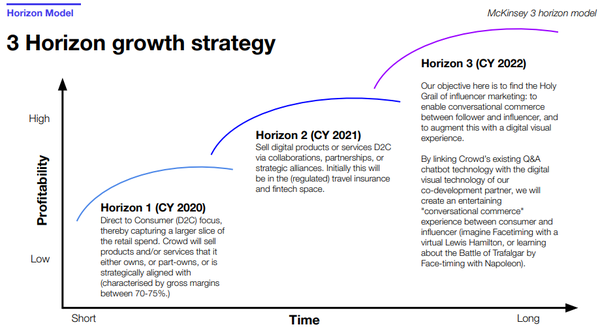 In highlighting the significance of recent developments in meeting this milestone, Crowd Media’s chairman, Steven Schapera said, “By linking Crowd’s existing Q&A Chatbot technology with the voice and visual technology of our respective partners, we will create an entertaining ‘conversational commerce’ experience between consumer and influencer.

‘’The commercial opportunity is tectonic - as the nature of influencer marketing changes, this gives us a seat at the table”

Crowd’s chief executive Domenic Carosa underlined the implications of these developments in terms of extending the group’s commercial capabilities in saying, “We believe conversational commerce is the future of e-commerce and are excited to have executed these various initiatives that bring forward the reality of one-to-one conversations between influencers and their respective followers.

‘’It takes us that much closer to our stated goal of actually changing the way products and services are sold via digital influencers.

‘’Our beta version was launched 12 months ahead of schedule and showcases our core AI-driven Chatbot technology and that of our partners.

‘’By launching this beta version, we can undergo the next level of testing, build on our artificial intelligence and data pools, and advance the technology to extend its commercial capabilities across different products, services and interactions.”