Having completed its re-listing on the ASX earlier this year, Activistic (ASX:ACU) is moving full steam ahead with expanding the footprint of its two charitable donations platforms, Veterans Call and Ralli.

In the announcement, ACU mentions strong support by new and existing institutional investors, as well as “a new technology investor“.

The capital raising still requires shareholder approval, expected to be obtained at ACU’s AGM on 30 November 2015. If attained, the newly issued shares will be quoted for trade on 4 December 2015.

The capital raised has been earmarked to facilitate ACU’s expansion into the lucrative US and UK charitable giving markets, through proprietary apps Veterans Call and Ralli.

ACU Executive Chairman, Nigel Lee sees the capital raising as a crucial step in allowing ACU to commercialise its presence in the US.

“Importantly, the new funds will allow Activistic to enter and advance other verticals in the first half of 2016. We have decided to aggressively pursue additional verticals due to the strong interest being demonstrated by organisations in the faith-based and celebrity verticals,” said Mr. Lee. The Placement “will help to accelerate our existing products, Veterans Call in the U.S and Ralli in the UK,” he added.

ACU added a sixth charity to its Veterans Call platform earlier this month and announced a seventh addition earlier today. Operation Support Our Troops America (OSOT America) will be featured on Veterans Call to provide logistical and moral support to US servicemen and women serving in conflict zones around the world.

OSOT’s President, Deborah Rickert commented on the agreement by saying, “We are delighted that Veterans Call gives us a way to reach so many Americans – and especially young people getting involved for the first time – who are passionate about helping our troops and supporting veterans once they’re home.”

With a steady flow of charities now being on-boarded on to the Veterans Call platform, Dylan Breslin-Barnhart, ACU North American VP praised the addition of OSOT by saying, “There is a good reason why the walls of the OSOT America offices are plastered floor to ceiling with thank-you cards and photos from troops and veterans from all over the world.” Adding, “It is stunningly clear how great the impacts of this organisation is to service members on the front-lines by giving them a reminder of home.” 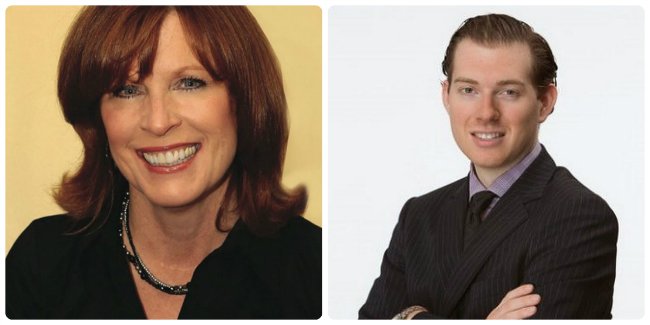 Having founded OSOT over 13 years ago, and winning multiple accolades over more than a decade in charitable service, Ms. Ricket is stepping down as OSOT’s President to focus on new roles in both her personal and professional life later this year.

ACU’s business model is based on four verticals:

Founded in 2012, Activistic has developed proprietary technology connecting over 2 billion smartphone users with charities and causes.

The unique aspect behind ACU’s proposition is that all donations can be made via a mobile phone bill rather than using debit or credit cards. ACU’s research shows that mobile donations tend to attract a wider audience and entices repeat donations.

ACU receives 15% of all donations with the target charity receiving 85%. This pales in comparison to the current status-quo whereby charities typically receive 32% of donations with 68% retained by payments handlers such as Visa, Mastercard or Paypal.