Micro donations platform provider Activistic Limited (ASX:ACU) has continued its heavy push into the UK market with the appointment a UK Marketing and Business Development Lead to manage the Ralli App.

New BDM Felix Daniel has been appointed to develop charity partnerships and will be responsible for the UK launch campaign of Activistic’s Ralli app. He will also be responsible for gaining nationwide app downloads and donations.

The Ralli platform is a global business-consumer platform that enables the efficient and cost effective collection of regular donations on a recurring basis, utilising mobile phones and app based technology.

Mr Daniel comes to Activistic with a wealth of global experience including digital marketing roles in the UK and Australia.

“When I realised how many people, organisations and causes could be helped by the Ralli app, I was immediately excited,” Mr Daniel said after his appointment.

“It’s an easy to use smartphone solution for global giving.” 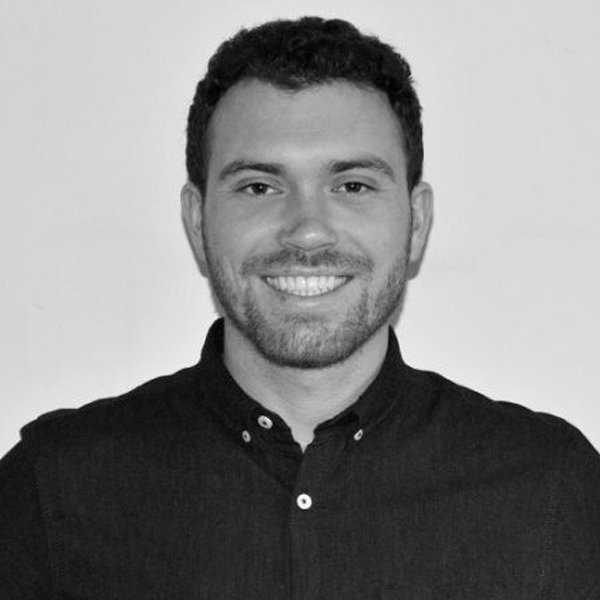 Mr Felix Daniel has been appointed as BDM of ACU to drive the growth of the Ralli app.

Mr Daniel was attracted to the way in which users have financial flexibility and control over the donations.

“With no cold calls or the need to reveal financial details, this is just the type of innovative project I want to be a part of,” he said.

The appointment of Mr Daniel follows the opening of Activistic’s UK offices in what has been affectionately termed the ‘Silicon Valley Roundabout’, a location in Aldgate at the heart of London’s new commercial quarter.

The tech start-up hub is part of a co-working office space that is already home to Uber’s London headquarters, as well as a raft of other successful start-ups.

It is from here that Activistic will further develop its charity app and partnerships on the ground.