Activistic (ASX:ACU), an Australian micro-donations business focusing on crowd-funding for charities, has signed another US charity to be added into its micro-donations platform, Veteran’s Call.

The New England Centre and Home for Veterans (NECHV) will now use Veteran’s Call to attract new donors and will be the eighth veteran-focused charity to partner with ACU. 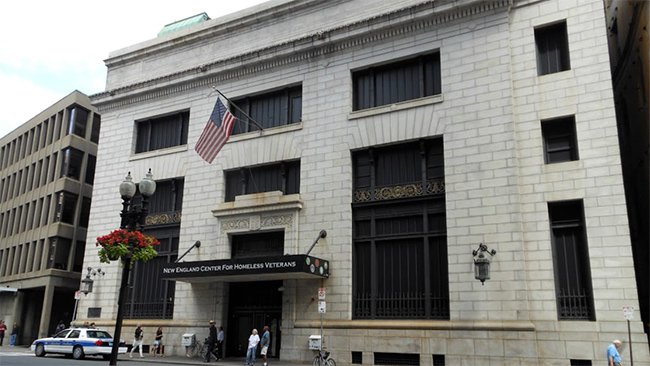 The New England Center and Home for Veterans (NECHV) in Boston, USA.

Activistic allows subscribers to donate to any cause in any region from a simple mobile/online interface. ACU also provides significant cost savings to beneficiaries; with the nominated charity receiving 85% of the donated amount as opposed to ~32% in the traditional model. Traditional fundraising costs can exceed 65% meaning almost two thirds of donor funds goes towards payments processing rather than helping good causes, including supporting veterans.

ACU’s charity partners such as NECHV are hoping that ACU’s platform works out to be a more efficient alternative when raising money because ACU typically charges around 8% of total donor funds, a significant saving to the current status-quo.

Launched in November of last year and reaching 15,000 downloads this month, Veteran’s Call is a mobile app where charities focusing on helping US servicemen and women deal with the brutal after-effects of serving in the US Military and fighting wars overseas. 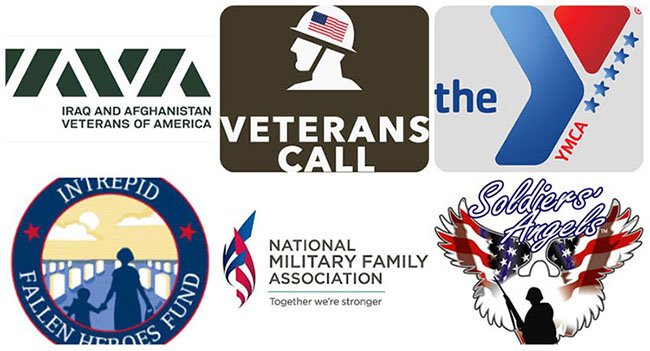 Other charitable organisations working with ACU and Veteran’s Call

According to the Costs of War Project at Brown University, 2.7 million service personnel have served in Iraq and Afghanistan since 2001, with more than half deployed on multiple occasions. According to Brown University, “many times that number [2.7 million] of Americans have borne the costs of war as spouses, parents, children, and friends cope with their loved ones’ absence, mourn their deaths, or greet the changed person who often returns”.

The Costs of War Project is a team of 35 scholars, legal experts, human rights practitioners and physicians, researching the costs of the US-led wars in Iraq and Afghanistan, since 2011.

At least 970,000 former soldiers are now officially recognised as disabled and “many more live with physical and emotional scars despite lack of disability status” says Brown University.

An Activistic way to raise money

ACU’s Veteran’s Call platform functions as a mobile micro-donation platform that re-engages charities with their donors and encouraging recurring monthly donations in exchange for a much greater level of information, transparency and interactivity between them.

“We look forward to connecting with new donors across the Veterans Call platform to help advance our mission of ending veteran homelessness – over 300 veterans reside at the NECHV each night, NECHV serves veterans over 100,000 meals annually and more than 400 veterans find permanent homes through organisation every year”.

ACU has bolstered its US team by hiring a digital marketing specialist as its US Head of Marketing. Ms. Mercedes Madanire joins ACU immediately and will be responsible for driving ACU’s proprietary apps forward including developing future pipeline partnerships. 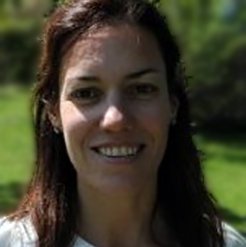 Highly experienced and with a 14 year track record, Ms. Madanire will be based in ACU’s NY office and expected to handle go-to-market strategies, charity partner relationships, direct marketing and PR, “with a strong focus on donor acquisition and engagements” said ACU in a market update.

Previously, Ms. Madanire worked as Head of User Acquisition & Engagement at Softcard – a payments company jointly operated by large telcos in the US – which was summarily bought out by Google in a recent takeover deal. Ms. Madanire has also held digital marketing and eCommerce roles at Westpac in Sydney, Australia and Vodafone in Germany.