Activistic bags its “most significant partner” since launch

The world of charitable giving is slowly softening to advances in technology.

Since 2012, Activistic (ASX:ACU) has been developing the world’s only crowdfunded micro-donations platform that avoids collecting payment information from donors. Having launched its proprietary ‘Veterans Call’ app in November last year, ACU has added “its most significant partner” to date.

Activistic has signed a contract with one of the largest and most influential veterans philanthropies in the USA, the Association of the United States Army (AUSA) for a five-year partnership agreement. The AUSA is a private, non-profit organisation that actively supports what it calls the “entire US Army family” including active personnel, National Guard, reservists, civilians, retirees, government civilians, wounded warriors, veterans, and all related family members.

“We have partnered with Veterans Call to explore new ways of cultivating relationships with new donors and establishing a sustained revenue stream of monthly recurring micro-donations,” said Harry Rothman, IT Director at AUSA. 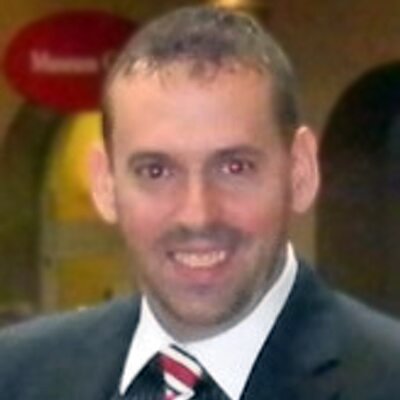 Harry Rothman, IT Director at AUSA.

AUSA boasts more than 60 years of experience in representing and supporting the needs of US military personnel with current operations spanning more than 120 chapters worldwide. Annually, the AUSA raises around US$60 million in donations and currently owns more than US$100 million in assets.

The AUSA is a significantly integrated non-profit organisation that runs the annual Global Force Symposium & Exposition which welcomes the largest defence contractors in the world – the three-day event is currently in full swing at the Von Braun Center in Huntsville, Alabama.

The deal means that ACU will obtain access to over 400 of AUSA’s corporate partners, with many listed on the Fortune 500 including Google, IBM, AT&T and 3M. ACU says that the AUSA deal is a “material signing that will contribute to a significant amount of awareness for the Veteran’s Call app”.

Activistic allows subscribers to donate to any cause in any region from a simple mobile/online interface. ACU also provides significant cost savings to beneficiaries; with the nominated charity receiving 85% of the donated amount as opposed to ~32% in the traditional model. Traditional fundraising costs can exceed 65% meaning almost two thirds of donor funds goes towards payments processing rather than helping good causes, including supporting veterans.

“Partnering with an organisation as storied, respected and successful as AUSA is a reflection of both the credibility of the Veterans Call brand and the value that the most significant entities in this space see in our platform,” said Dylan Breslin-Barnhart, Activistic’s Vice President of North America. 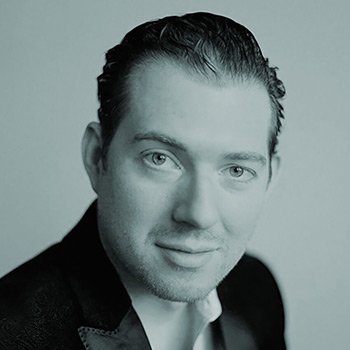 “We are committed to helping sustain these achievements and successes through Veterans Call by harnessing the aggregated power of micro-donors and the millennial generation’s enthusiasm for crowd-funded projects – a space that has grown to over US$30 billion (USO) in the past five years.”