Activistic (ASX:ACU), an Australian micro-donations business has added another charity to its Ralli app as it prepares for go-to-market launch in the UK.

Outside of its ‘core charities’, ACU’s Ralli app also has more than 80 charities already on-boarded and able to receive donations. ACU says it has at least five top UK charities per cause including animal welfare, disaster relief, health and research, and poverty.

As part of its marketing push, ACU will implement various marketing methods and channels to launch Ralli in the UK, leveraging the established communities of each partner charity as well as social media channels and email communication.

To assist with the Ralli go-to-market launch, ACU has brought in specialist PR company ‘Wolfstar PR’. Wolfstar is expected to raise ACU’s market visibility and drive awareness amongst grass roots donors around the UK. In the past, Wolfstar has worked with organisations including PayPal and Sony as well as major charities Comic Relief and Save the Children.

Nigel Lee, Chairman of Activistic’s Strategic Advisory Board said: “We believe the partner charities will see outstanding benefits from using Ralli and its low cost, secure and streamlined payment technology which avoids issues that often hinder donation collection. Leveraging the marketing assets of our partners will greatly help us raise awareness of the app in this initial go-to-market stage.” 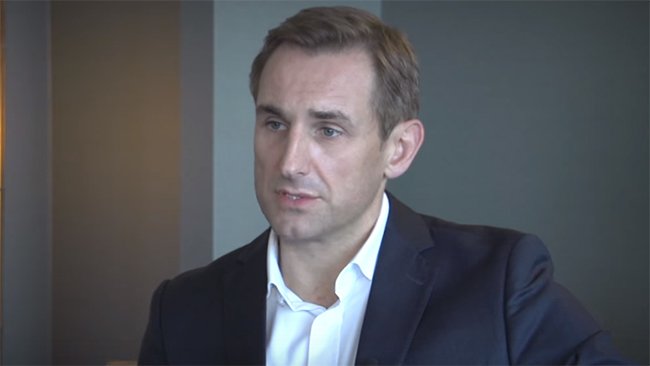 Activistic allows subscribers to donate to any cause in any region from a simple mobile/online interface. ACU also provides significant cost savings to beneficiaries; with the nominated charity receiving 85% of the donated amount as opposed to ~32% in the traditional model. Traditional fundraising costs can exceed 65% meaning almost two thirds of donor funds goes towards payments processing rather than helping good causes.