White Rock reinforces its progress at gold and VMS projects 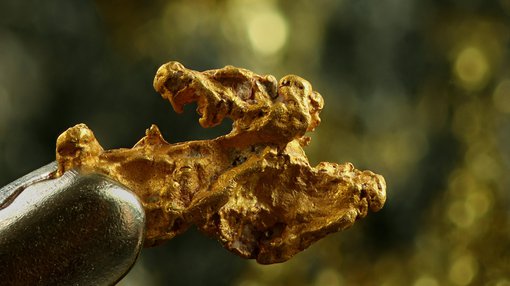 During the quarter, several events took place, which included:

WRM has also provided an update on its 100% owned Mt Carrington project in northern NSW.

A 2017 Pre-Feasibility Study (PFS) at the site declared a Maiden Ore Reserve of 3.47 million tonnes at 1.4g/t gold within a resource of 341,000 ounces of gold. The PFS confirmed Mt Carrington as a viable gold first project, with significant upside for subsequent silver production.

During the quarter, sustained strong Australian gold prices have encouraged WRM to explore avenues to expedite the development of the Mt Carrington tenement.

WRM and Sandfire have developed and approved an A$6M 2019 exploration program at Red Mountain. This program will include: 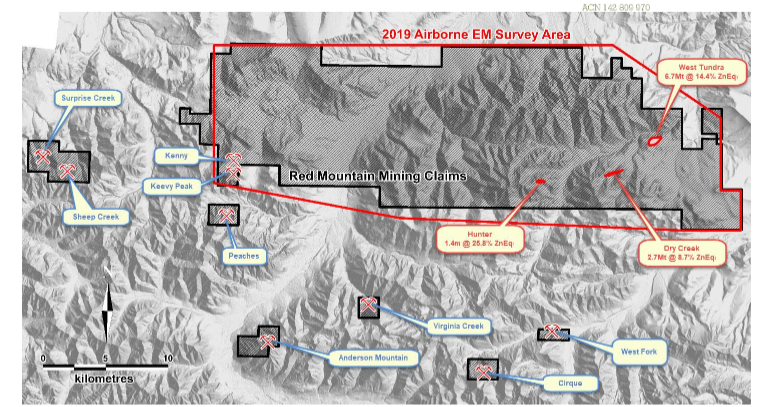 On 14 January this year, it was announced that a new prospectus for the Kentgrove Equity Placement Facility was lodged as the previous prospectus had ceased. This new prospectus will expire on February 13 2020.

On February 22 it was announced that Ian Smith was resigning as a Non-Executive Director, effective February 28.