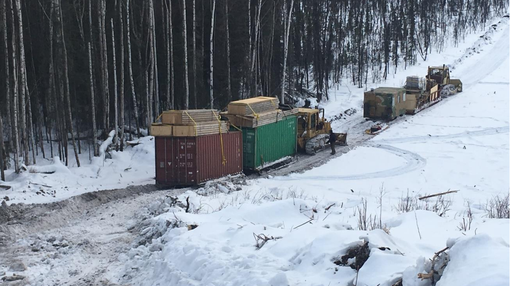 Drill testing by White Rock Minerals (ASX:WRM) of the massive sulphide horizon at its Hunter Prospect, part of the Red Mountain Project in Alaska, has yielded immediate promising results.

Grades in excess of 20 per cent zinc and lead

In highlighting the promising grades being delineated, CEO Matt Gill said, “We are excited with the success of the first two drill holes at the newly discovered Hunter prospect.

“These high-grade zinc results from the discovery outcrop are extremely encouraging with grades in excess of 20% combined zinc and lead.

“With significant silver grades as well as copper credits greater than two per cent, this marks the potential for a significant deposit to emerge at Hunter.”

Overall this is an early stage play and as such any investment decision should be made with caution and professional financial advice should be sought.[ME1]

While Hunter is demonstrating promising prospects, drilling will also continue to test the other new targets identified from the ongoing reconnaissance mapping and geochemical sampling.

The location of new prospects identified from surface reconnaissance and geochemical sampling are indicated below.

It is worth noting that the exploration program has to date covered just 20 per cent of the company’s strategic tenement package of 143 square kilometres, already identifying some seven areas of interest which will be considered for a targeted drilling campaign.

The Hunter prospect was recently discovered through geological reconnaissance, where a 60 centimetre wide massive sulphide outcrop rich in sphalerite (zinc) and galena (lead glance) was found.

Subsequent prospecting mapped massive sulphide over 500 metres of strike within a carbonaceous phyllite that can be traced over one kilometre of strike.

The zone of mineralisation is defined by anomalous soil geochemistry.

As indicated above, rock chip sampling of the massive sulphide from the discovery outcrop confirmed the quality of the grades.