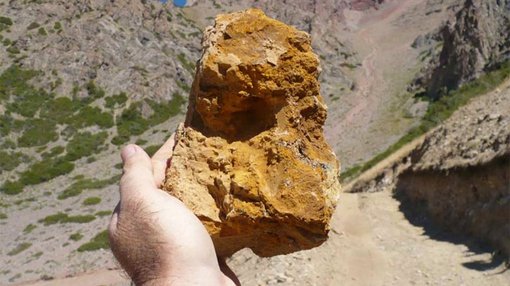 Both resources are open at depth and along strike, and WCN will conduct exploration later in the 2015 field season with the ambition to double their sizes.

The company says the widespread mineralisation can support open cut mining operations that could deliver high-grade gold ore at a low cost – a potential growth driver for the company which is currently valued under $5M AUD.

High and low – gold and copper to drive WCN

WCN owns 89% of the Chanach Project in the Central Asian Kyrgyz Republic and will focus on developing the gold resources there with a view to establishing a low cost, high-grade open cut gold mining operation.

The area of the Kyrgyz Republic that Chanach is located in has modern access roads and is within 200km of a railway network. It’s close to the operating gold and copper mines of Terek Sai, Bozymchak and Ishtamberdy, and WCN can draw on a low-cost yet highly skilled workforce.

WCN hold strong project tenure of Chanach valid until December of 2015 with two 2-year extensions available that can be converted into a 25 year long mining permit.

In addition to the Aucu Gold discovery and the Chanach Copper-Gold Discovery, there are also multiple exploration areas for porphyry and quartz vein targets within WCN’s project boundaries. 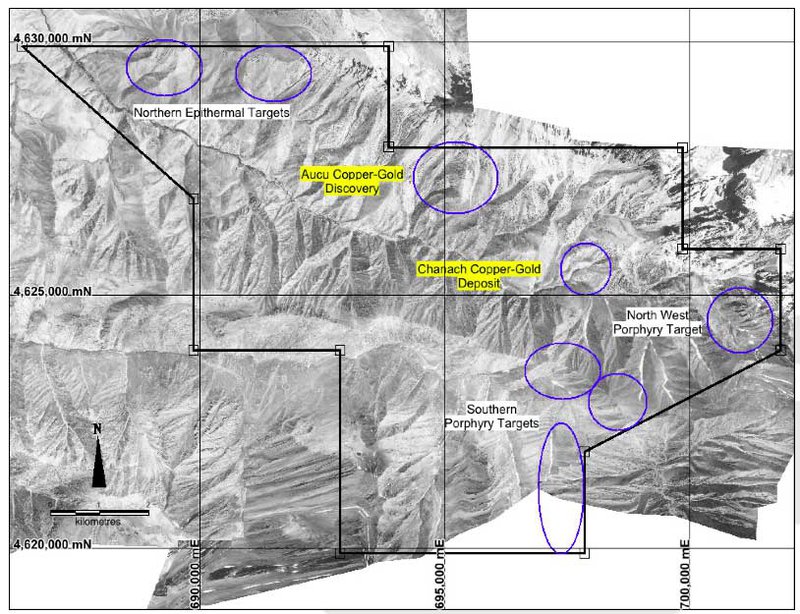 For now though, the maiden resources WCN has just had confirmed are the priority for development and enlargment through exploration.

The Aucu gold deposit that WCN has confirmed as a JORC Inferred resource of 1.15Mt at a 4.2 g/t grade that is split into two areas – the Upper Gold Zone (UGZ) and the Lower Gold Zone (LGZ). 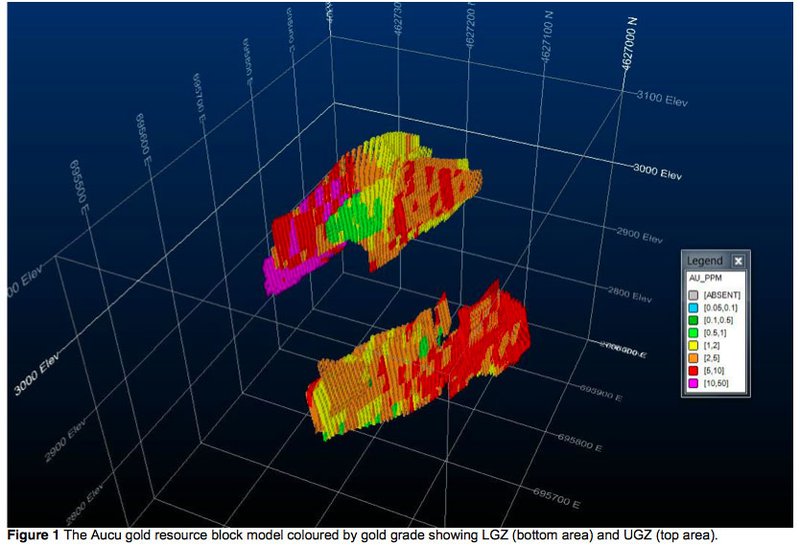 Aucu is a structurally controlled Permian aged lode-gold deposit that’s linked to the northern part of the Tian Shan Gold belt, a rich corridor of mineralisation that stretches from western China to western Uzbekistan.

Gold mineralisation occurs along shear zones and is predominantly hosted in sandstone and granodiorite – the type of rocks found at Aucu.

A campaign of reverse circulation and diamond drilling there by WCN returned strong gold readings from both the UGZ and LGZ of the deposit. Mining industry consultants Optiro Pty Ltd then used this data to form JORC 2012 compliant Inferred Mineral Resource estimates.

The results show the maiden inferred resource for the Aucu gold deposit above a cut-off grade of 1g/t gold to be 1.15 million tonnes grading 4.2g/t gold for 156,000 ounces of contained gold. 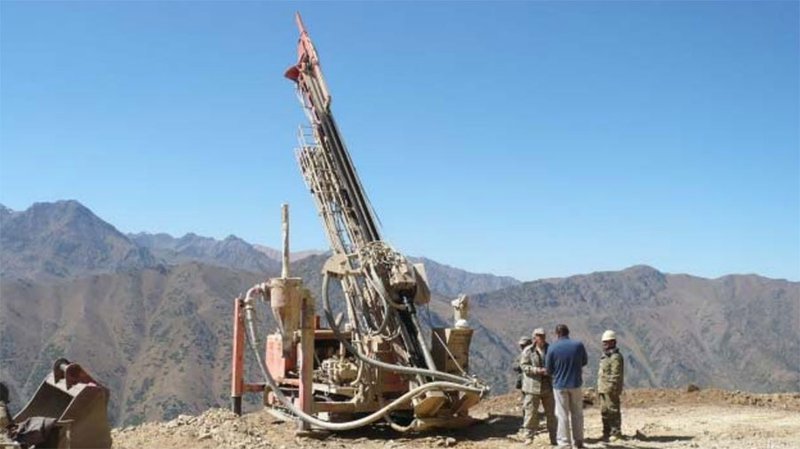 In addition, the drilling by WCN shows the deposits are open at depth and along strike. WCN’s Managing Director, Todd Hibberd, says these areas will be explored this year.

“There is excellent potential to significantly expand the resource in 2015 via additional drilling along strike in the near‐surface, open pittable environment as well as targeting extensions down‐dip and down‐plunge of the higher grade sections of both the Upper Gold Zone and Lower Gold Zone mineralisation,” he says.

“Mineralisation has been mapped across adjacent hills and links up with structures crossing the Chanach Copper deposit 2.5km away. The potential of the Aucu gold system is exceptional and the company is currently planning extensive exploration activities for the 2015 field season.”

The second part of WCN’s Chanach Project is the Chanach copper deposit – which has been confirmed to have a maiden JORC inferred resource of 10Mt at 0.41% Copper for 40,000t of contained copper.

The Chanach copper deposit is located 2.5km to the southwest of the Aucu gold deposit and is a Permian aged multiphase intrusive porphyry system with shallow mineralisation in wide shear zones.

Just like at Aucu, WCN has discovered the Chanach copper deposit is open at depth and along strike, and has the potential to be extended through additional exploration programmes planned for the remainder of 2015.

In addition to the Chanach high-grade, low cost copper and gold project WCN holds in Central Asia, the company also has an extensive portfolio of precious metals projects in Australia, all 100% owned.

The project also contains extensive basalt sequences that are prospective for gold mineralisation, including the Ironstone prospect where historical drilling has identified 24m at 8.6g/t gold.

WCN’s Bremer Range Project covers over 127km2 in the Lake Johnson Greenstone Belt, which contains the Emily Ann and Maggie Hayes nickel sulphide deposits with 140,000t of contained nickel between them. WCN’s nearby play is prospective for both komatiite associated nickel sulphides and amphibolite facies high-grade gold mineralisation.

Finally, the Laverton Gold Project covers 136km2 of tenement applications prospective for gold in the Laverton Greenstone belt, while the Mount Remarkable Project near Kalgoorlie holds the historic gold mining centres of Mt Remarkable and Yerilla which consists of several old workings.

This clutch of gold and nickel projects represent a solid base of holdings for WCN, which can be used to support its long term vision for creating a low cost, high grade gold and copper mining operation in Central Asia.