Shares in Vulcan Energy Resources Ltd (ASX:VUL) surged 14% after management confirmed the commencement of lithium processing test work at its Vulcan Zero Carbon LithiumTM Project in Germany, the largest lithium resource in Europe, which it is rapidly developing.

Following positive results from the recently completed Scoping Study on the Vulcan Project, the company is progressing with its test work programme to advance its innovative Zero Carbon LithiumTM flowsheet.

The Scoping Study showed the potential for production of battery-quality lithium hydroxide monohydrate products from the project, which could be produced with a uniquely net zero carbon footprint.

Management believes this will be a premium, highly desirable product for the European electric vehicle market.

The Test Work Programme includes the use of geothermal brine for Direct Lithium Extraction (DLE) test work, a process that will initially be conducted off-site.

DLE extraction methods are well developed having been previously piloted on geothermal brines and these will be demonstrated with a focus on process routes which will enable Zero Carbon LithiumTM production and minimal operating costs.

DLE will be demonstrated at bench scale in preparation for pilot scale test work on-site in Germany, planned for this year, with the results of both being incorporated into Vulcan’s Pre-Feasibility Study (PFS). 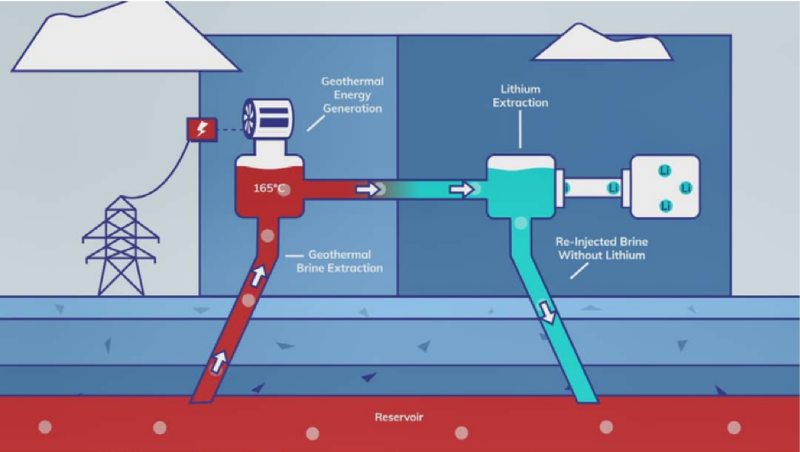 Commenting on these developments in the context of volatile markets, managing director Francis Wedin said, “Despite globally turbulent times, we are maintaining our momentum by pushing ahead with developing and technically de-risking our globally important Zero Carbon LithiumTM project.

‘’This next step of lithium extraction test work will provide us with valuable data which will be used in our PFS.”

On this note Wedin said, ‘’We plan to produce a world-first Zero Carbon LithiumTM hydroxide product from our Vulcan geothermal lithium brine project.

‘’It is the largest lithium resource in Europe and located in the heart of the European Union.

‘’We will use our proprietary Zero Carbon LithiumTM process, married with our unique and very large lithium resource, to pump up hot lithium-rich brine to the surface, then use the renewable heat to drive lithium extraction, with renewable energy as a saleable by-product.’’ 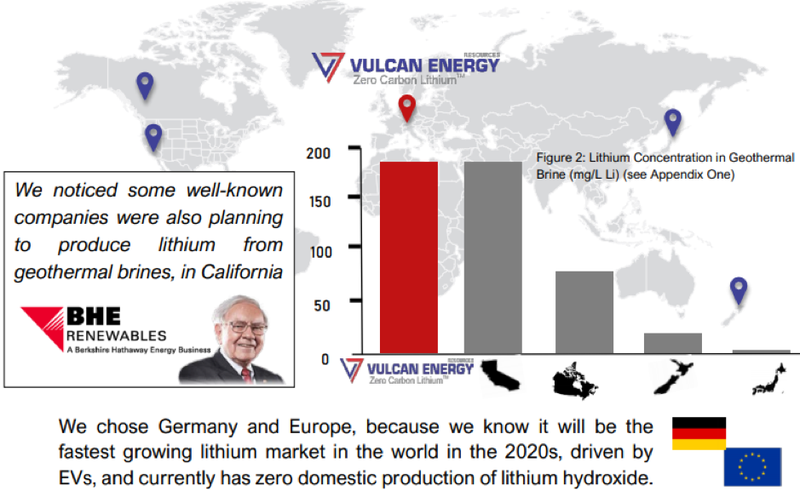