Vulcan Energy (ASX:VUL) has appointed one of the world’s leading experts in lithium extraction from geothermal brines.

Dr. Stephen Harrison has been appointed by VUL as Chief Technical Officer (CTO).

Dr Harrison will lead the company’s lithium team in Germany, where his experience will be invaluable to VUL’s overall operations.

Its ZERO CARBON LITHIUMTM project will produce a battery-quality lithium hydroxide chemical product from its combined geothermal energy and lithium resource, which is Europe’s largest lithium resource, in Germany.

Dr Harrison will play a crucial role in helping VUL achieve this aim. 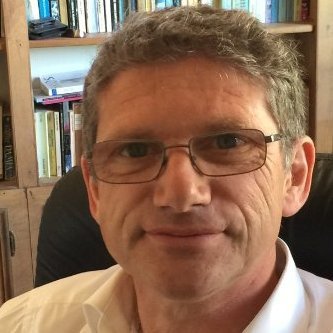 His CV is impressive:

Vulcan hopes to address EU market requirements for lithium by reducing the high carbon and water footprint of production, and total reliance on lithium imports.

Vulcan aims to supply the lithium-ion battery and electric vehicle market in Europe, which is the fastest growing in the world. The Vulcan Zero Carbon LithiumTM project has a resource which can satisfy Europe’s needs for the electric vehicle transition, from a source with net zero greenhouse gas emissions, for many years to come.