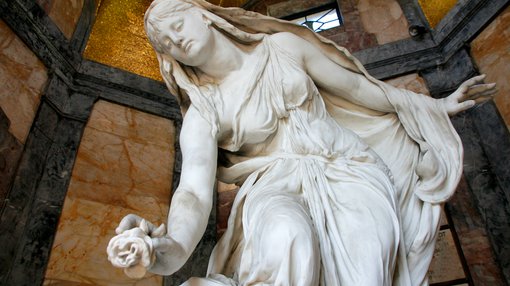 As the market opened today, we reported that Venus Metals Corporation Ltd (ASX:VMC) had reported impressive drilling results, a development that could reignite interest in the stock after a lull in recent weeks.

Bonanza-grade gold intersections had previously been reported from Stage 1 and 2 reverse circulation drilling at the Currans Find North Prospect in Western Australia between June and August.

Today’s Stage 3 results confirmed the presence of two stacked lodes at Currans North and show an increase in gold grade and width in the Upper Lode.

The results also demonstrated that the gold mineralisation remained open at depth and down plunge.

‘’Impressive drilling results released today by Venus Metals Corporation Ltd (ASX:VMC) could see the company’s shares start to recover some of the ground lost in recent weeks as they retraced after surging in July/August.

‘’In recent months they have run on the back of promising exploration results, and today’s news builds on similar data that triggered a doubling in share price between mid-June and early August.

‘’It was arguably just a combination of volatile equity markets and profit-taking that saw a recent retracement in the company’s share price, and it wouldn’t be surprising to see a recovery.’’

And what a recovery it was.

After the company’s shares closed at 19 cents on the previous day, they opened at 20 cents with solid buying around that level and up to 21 cents by midday.

However, as investors had a chance to digest the quality of the drilling results, high volume buying emerged throughout the afternoon, and around 2 PM the first trades started to go through at 23.5 cents.

This represents a gain of 23.7%, but the market is yet to close and with today’s trading volumes of more than 1.2 million (as at 2:15 PM) being in the top five biggest days of the year, the share price could push up further.

It is worth noting that the August peak of 28 cents was the highest the company has traded since 2016.

Consequently, even a close around the current trading range certainly leaves it within striking distance of hitting a long-term high.