There were also broader widths of shallow mineralisation including 4 metres at 9.2 g/t gold.

Combined with other impressive bonanza grade gold intersections such as one metre at 72.7 g/t gold from a shallow depth of 39 metres and another one metre intersection of 57 g/t gold from 110 metres, evidence is building that Currans Find could host similar high-grade mineralisation which is characteristic of nearby mining sites, including a recent discovery at Penny North by Spectrum Metals (ASX:SPX). 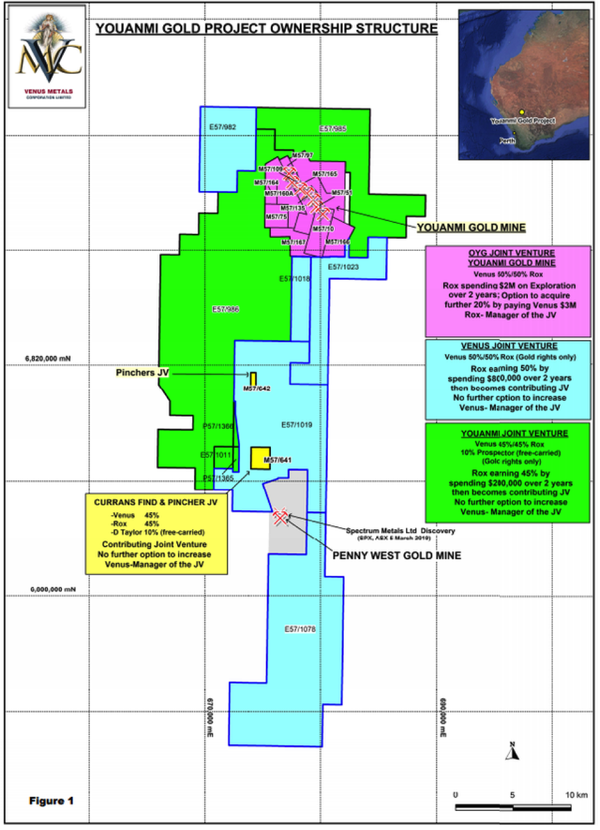 From a geological perspective, management highlighted that gold mineralisation at Currans Find is hosted in multiple east north-east quartz veins within mafic, ultramafic and intermediate rocks.

These rock types are also host to the Penny West and Columbia-Magenta deposits south of Currans Find, and they are a feature of the deposits that are consistent with very high gold grades.

Follow-up drill results are pending, suggesting there could be further share price momentum after these results had a positive impact on Tuesday.