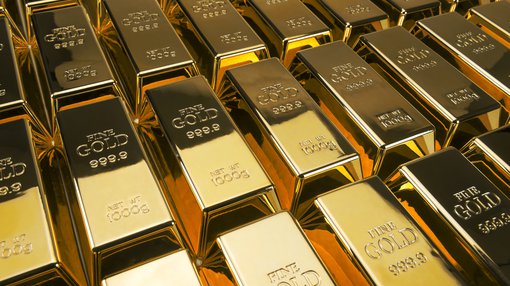 Titan Minerals Ltd (ASX:TTM) has executed a binding agreement (Cession Agreement) for an exclusive right to hold title and operate a 100% interest in the Coriorcco Gold Project located in Southern Peru, an initiative that builds on its strategy of growing its presence in South America while also identifying projects that can provide additional ore for its Vista Gold Plant.

Titan Minerals is the owner and operator of a number of gold assets in the well-established mining region of Southern Peru.

The Cession Agreement is for a 10-year term, with an option to extend for eight years, pursuant to which payments include a US$100,000 advance to be offset against future production payments fixed for the first three years for any gold production from the project and production payments subsequently varying with gold grade.

The Coriorcco project is only 80 kilometres from the group’s Vista plant, and given that it is ready for development, it is well-placed to deliver low-cost feed from its near surface mineralisation which includes widths of more than 1.2 metres.

This development comes on the back of the acquisition of the nearby Las Antas Gold Project, leaving a number of options open to Titan regarding the development of a large scale project. 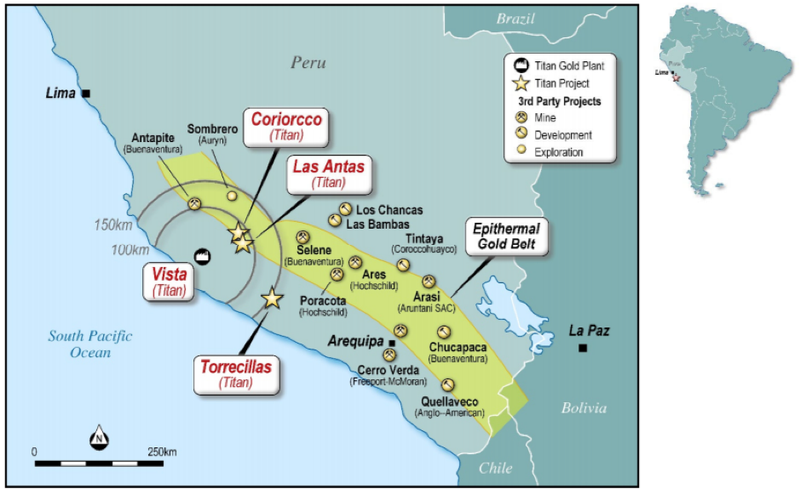 In essence, the Coriorcco project provides a low-cost entry into a highly prospective project with potential to bring significant financial benefit to the Vista Gold Plant in the near term, along with resource growth potential for the company in the future.

Work will immediately commence on permitting requirements to concurrently drill and also access and assess the mineralisation in the existing underground development.

Planned work will initially focus on defining and developing the potential to deliver mineralised material to the Vista Gold Plant in the short term, with the intention to predominantly fund exploration work in support of the Vista Plant from the cash flow generated by the existing processing capability of the company in Peru.

This development should be well received by investors as it represents the achievement of another milestone in generating larger scale production from the Vista Plant, potentially providing the cash flow to expand the project and conduct exploration across its mine portfolio.