Thomson Resources (ASX:TMZ) has completed the 15 hole/2000 metre Phase 3 reverse circulation drilling program at the Harry Smith Gold Project in the Lachlan Fold Belt in NSW which targeted a number of areas identified for follow-up from the December 2020 RC drill program.

Assay results should be to hand in the next 2 to 3 weeks, and given the highly prospective nature of the territory that was drilled, share price catalysts could be on the horizon.

The rig used at Harry Smith has now mobilised to the Mallee Hen gold prospect, also in the Lachlan Fold Belt, a highly prospective area that has been host to some of Australia’s largest gold and copper-gold discoveries.

Mallee Hen is about 15 kilometres north-east of the Harry Smith gold project as shown below. 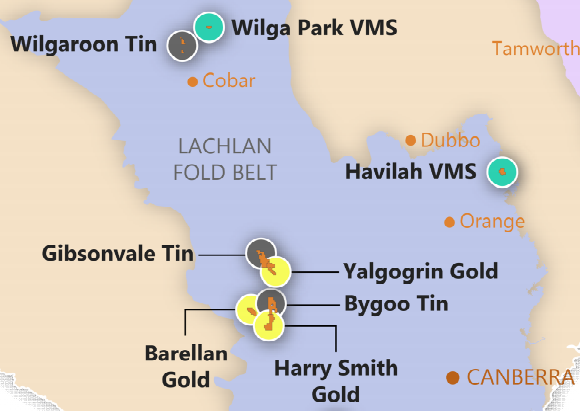 The historic Mallee Hen mine was worked up until 1917, and it was described as “exceptionally rich” in contemporary reports, with the quartz vein being worked with two shafts and on four levels to a depth of 52 metres for production of more than 5,000 ounces of gold.

Obviously, with modern mining techniques and the ability to conduct deeper drilling this could be a promising prospect for Thompson.

The geology is similar to Harry Smith with gold hosted by quartz veining.

Modern exploration has consisted of only sparse rock chip sampling and one line of soil samples, 20 metres north-west of the main shaft.

Four sieve size fractions were analysed by fire assay, and eight of the 12 samples returned highly anomalous gold results as shown below. 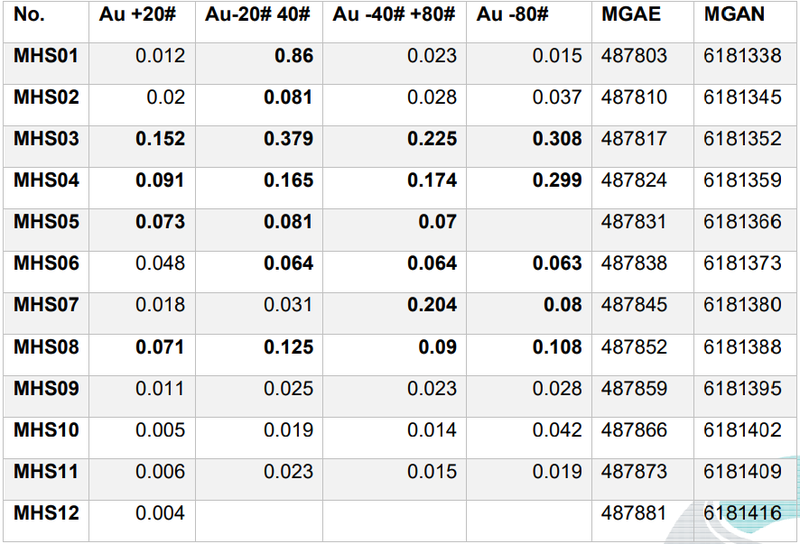 No follow-up exploration was undertaken at the time as the results were viewed as possibly due to contamination.

Further, no drilling has taken place at this historic gold mine, and on this basis, Thomson intends to test the prospect with an initial six shallow RC holes.

Following completion of drilling at Mallee Hen the drilling rig will mobilise to the Bygoo Tin Project which is located in relatively close proximity as indicated above.

Management will conduct resource and extensional drilling and will then move if time permits to Bald Hill to follow up previous drilling intercepts.

Both projects are located in the Lachlan Fold Belt in NSW.