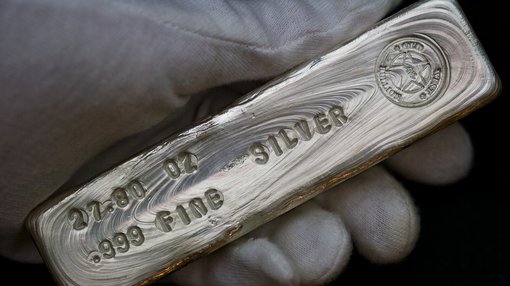 Thomson Resources (ASX:TMZ) will proceed to completion of the purchase of the Webbs and Conrad silver projects from Silver Mines Ltd (ASX: SVL).

Following the transaction, SVL will hold an approximately 19% interest in TMZ, with TMZ appointing SVL Managing Director Anthony McCLure to the Board.

TMZ shall now proceed to call an Extraordinary General Meeting (EGM) of Thomson shareholders, which is targeted for mid-March 2021. The EGM will allow shareholders to approve the issue of the Share Consideration and the Option Consideration to be issued to Silver Mines at Completion of the acquisition.

Completion of the transaction will then occur shortly after shareholders have approved the issue of the equity consideration.

Throughout the due diligence evaluation, Thomson has been working with Global Ore Discovery to develop its exploration strategy for Webbs and Conrad Silver projects, placing TMZ is good stead for continued momentum following the transaction.

Executive Chairman David Williams commented: “The completion of due diligence on Webbs and Conrad and signing of the definitive agreement has allowed Thomson to progress another step closer to the completion of this transformative acquisition.

Webbs and Conrad represent quality cornerstone assets that are central to Thomson’s strategy to become a significant silver exploration and development company.”

Planning for future Webbs and Conrad exploration programs is already underway. We look forward to progressing towards finalising the transaction and commencing exploration in the near future.”

In November, Thompson announced it was to acquire a 100% interest in the Webbs Silver Project and Conrad Silver Project in the New England Fold belt in NSW, with the acquisition providing Thomson with a combined silver portfolio of about 33 million ounces. 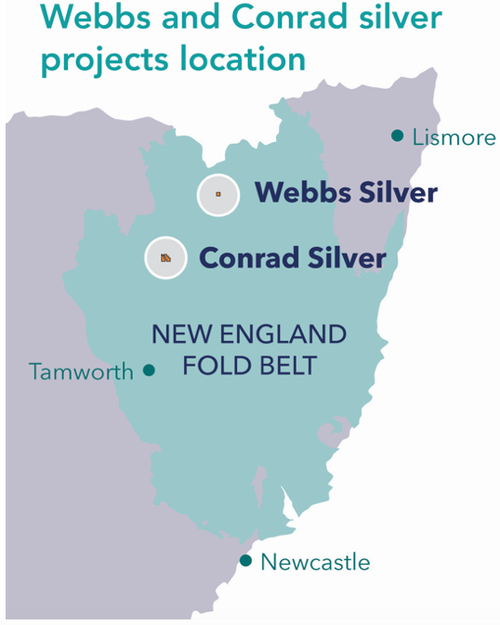 The Webbs project is Australia’s highest grade undeveloped silver asset and will be complemented by the Conrad Silver Project.

Like Webbs, Conrad holds historical significance as it has a very large “in-ground value”; one which the previous owner demonstrated to have a value of almost $1 billion.

Both projects have seen historic silver production and have a resource defined compliant with the JORC Code 2004 as follows:

Going forward, TMZ will seek to explore the Webbs and Conrad projects in parallel and will endeavour to convert existing resources to JORC 2012 standard.

The exploration strategies for both projects are currently being developed by Thomson in conjunction with the company’s geoscientific consultants, Global Ore Discovery.