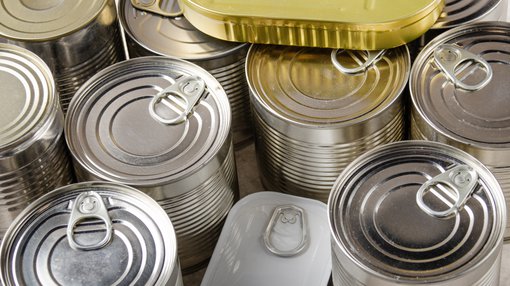 This comes at a time when the metal is trading at near long-term highs, having just a fortnight ago for the first time since February 2011 surpassed the US$31,000 per tonne mark.

The tin price is being supported by strong demand for electronic components and devices, and this has coincided with a tightening in supply from Indonesia one of the world’s largest tin exporters.

Thomson’s latest results represent a major new tin discovery that lies 300 metres to the north-west of the main area of drilling. 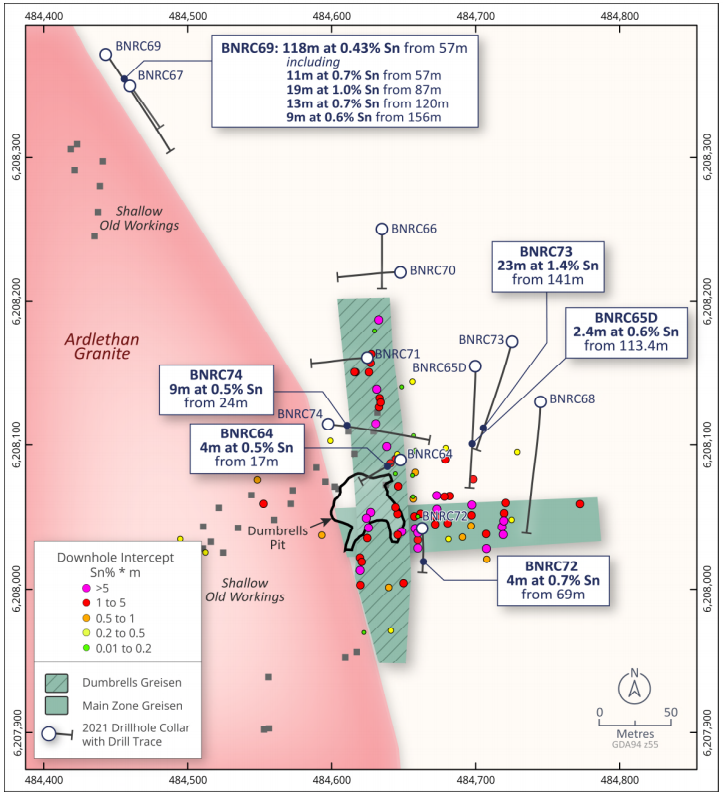 These holes were originally designed to test the Main Zone itself, but partially due to hole deviation, they tested areas further north.

An old hole, P380, dating from 1975 drilling by Cominco, had an intersection in this general area - 18 metres at 0.5% tin, but its location could not be verified.

The new “P380” greisen appears to be parallel and offset to the Main Zone.

Commenting on the results against the buoyant commodity price backdrop, executive chairman David Williams said, “It has been great to get back to work on the Bygoo Tin Project, given where tin prices are going, and it was a pity we ran out of time to continue the program given the exciting results we have achieved in this latest program.

"These latest results from the Bygoo Tin Project are highly encouraging and mark a further significant exploration success for Thomson.

"To come away with two new high quality tin discoveries demonstrates what a quality tin project Bygoo is.

"I will take 1%+ tin grades in shallow depths any day!

"The new discoveries themselves provide additional targets for follow-up drilling and allow greater opportunity to build out a meaningful tin resource at Bygoo which can incorporate the four mineralised areas.

"We have to wait now until the end of 2021 to get back there, but it will be a high priority for a comprehensive program at Bygoo straight up when we can get back on the ground.” 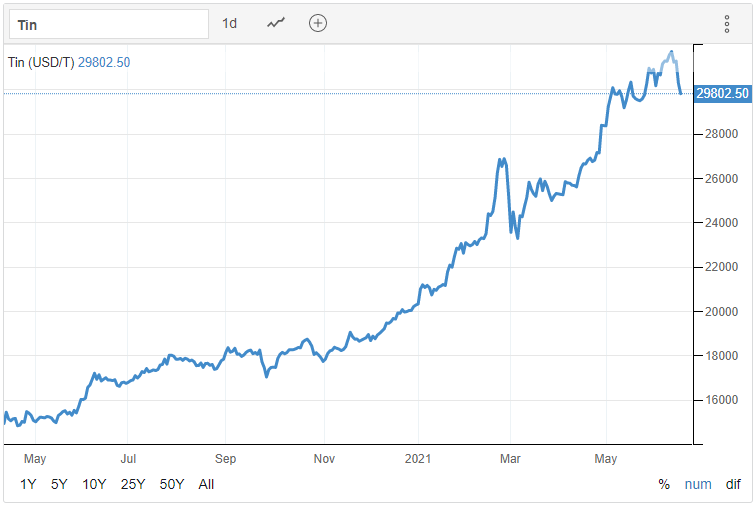 The bulk of the drilling program sought to extend and delineate the known Main and Dumbrells Zones and had mixed results.

It was partially successful with good extensions for Dumbrells and Main Zone.

However, holes BNRC66, 70 and 71 either missed, or were unable to show continuity of higher-grade mineralisation.

On Main Zone holes BNRC65D and 73 it looked like they were pegged slightly too far north and only skimmed the edge of the Main Zone mineralisation.

This will be tested in the next drilling program at the end of 2021.

The full program as planned was not completed as there were several major delays due to rain, stubble burning and crop sowing.

As all four mineralised zones (Main, Dumbrells and the two new discoveries) are still open, more drilling is needed and a comprehensive program will be carried out at the first opportunity when the current crop is harvested in November.

Given the new discoveries, the company has decided to delay any resource definition until that drilling program has been undertaken and the full potential of the new greisens can be better understood and incorporated into the planned mineral resource drilling program.