Steel mill on the cusp of construction for NSL

Currently the only foreign operator of an iron ore mine in India, NSL Consolidated (ASX:NSL) is now on the cusp of constructing its first steel mill in the country.

NSL has signed a Memorandum of Understanding (MoU) with Wei Hua Group Co Ltd, a leading China-based heavy equipment manufacturer, for the establishment of a steel making plant in Andhra Pradesh.

The MoU means NSL will form a JV company on a 50/50 split with Wei Hua. NSL isn’t required to provide any funding to secure the JV but will be responsible for all associated approvals for the construction and operation of the steel plant. 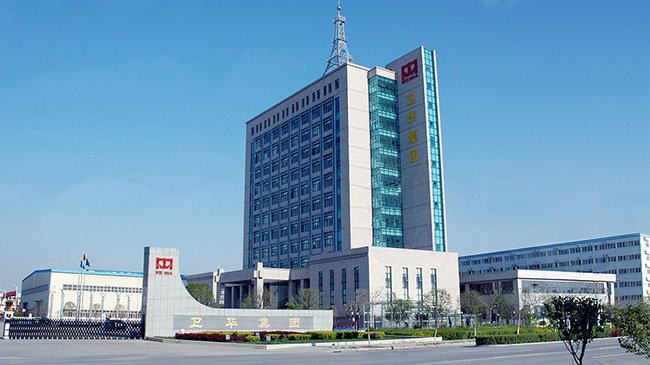 Wei Hua is contracted to provide all steel mill equipment and the good news for NSL is that the majority of the equipment is ready for deployment. As part of the deal, NSL will receive equipment including a blast furnace shell, cast iron staves, inlaid spheroidal graphite staves, an AG scrubber, an AG element, pump station and gravity dust separator.

NSL says that one of the key “enablers” for the deal’s execution is NSL’s existing connection to Andhra Pradesh authorities.

NSL signed an MoU with the state government in January 2016 which included a range of tangible and intangible elements designed to enhance NSL’s exploration and future production intentions. Some of the measures include prompt land acquisition, adequate infrastructure development and offering attractive operational incentives.

NSL hopes that assistance from the Andhra Pradesh government (GoAP) will enable the company to sufficiently bulk up its iron ore operations to 8 million tonnes per year.

The close quarters relationship with the State Government has given NSL a rather unique position in India given there are no other foreign iron ore/steel making companies operating in Andhra Pradesh.

From Wei Hua’s perspective, NSL’s positioning and political nous means it has a strong chance of being a steady iron ore supplier within India and therefore be able to offload all of its production.

The GoAP has committed to developing the Orvakallu Mega Industrial Hub located in the Kurnool District roughly 30km from NSL’s existing operations. The 28,000 acre hub will include access to water, power, rail and road and will have at least four new airports. The industrial hub is a huge development project with a working timeline of 2016-2031, and will require a large supply of various raw materials to be completed successfully.

A billion reasons for potential

India is expected to become the world’s second largest producer of crude steel in the next 10 years as its capacity is projected to increase to about 300 million tonnes (Mt) by 2025, up from 81Mt in 2013.

The huge ramp up in Indian steel production is expected to have a knock-on effect on other key raw materials such as iron ore and coking coal. India continues to have one of the lowest per capita steel consumption rates in the world with the majority of its cities lacking modern infrastructure built with steel.

Moreover, there is an ongoing industrial renaissance in India that is being led by Prime Minister Modi. The underlying goal is to modernise the country and lift hundreds of millions of people into better living standards and with improved infrastructure.

In addition to the large amount of large infrastructure projects and over 20 new ‘smart’ cities, India also has a population of over 1.2 billion people with millions moving into the middle class each year. India’s automobile and railway sectors could therefore assume a large portion of future steel demand as more Indians take up Western buying habits. 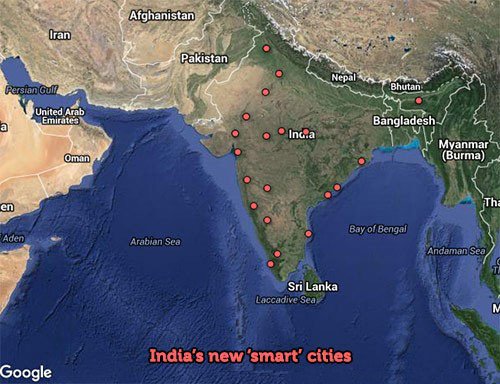 Summary of Indian ‘smart’ cities of the future