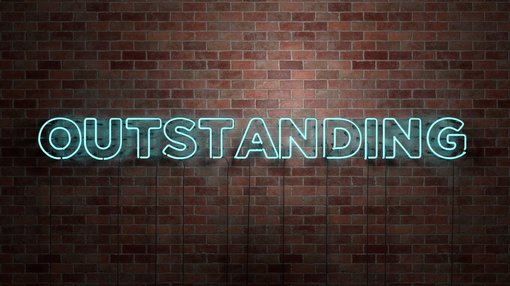 Speciality Metals International Limited (ASX:SEI) today announced that its latest sampling program has yielded some impressive lithium results within its exploration concessions over parts of Salarde Pintados and Salar Bellavista in the Atacama region of Northern Chile.

Sampling has focused on surface saline crusts showing strong evidence of evaporation of subsurface brines to the surface. In particular, a main anomalous population ranging from 400 to 2360 parts per million lithium was obtained from samples along the western margin of Salar de Pintados and the northern margin of Salar Bellavista.

These values fall within or exceed the range of lithium brine concentrations exploited by existing lithium brine producers and are one or more orders greater than lithium values in surface samples from Salar de Atacama, where a third of the world’s lithium is currently produced.

The areas of very high lithium values are surrounded by larger areas of strongly anomalous lithium values ranging from 150 to 400 parts per million ppm. Confirmation of lithium concentrations in the subsurface will depend on drilling results. However, in the meanwhile, the sample results appear to strongly confirm SEI’s exploration model.

SEI will likely apply for more concessions, given that sampling outside its existing concessions has indicated further lithium discovery opportunities.

At the same time, the sampling has obtained some highly anomalous boron values ranging up to 7000 parts per million boron. Analysis of the sample data indicates that the boron values are not related to lithium — that is, the boron values may indicate boron mineralisation separate to, and in addition to, potential lithium enrichment. Magnesium values in samples with high lithium content indicate acceptable levels of magnesium, which, if evaporation is used in any future lithium production, is potentially an important economic factor in lithium recovery.

The next step in testing SEI’s results will be a drilling program. Work is now focused on selecting a drilling method that will safely deliver reliable samples, and then identification of drilling contractors to tender for the work. The recent sample data and geophysical work will greatly assist planning for drill testing.

It should be noted that SEI is an early stage company and investors should seek professional financial advice if considering this stock for their portfolio.

SEI executive chairman, Russell Krause, said: “The Board is extremely pleased with the latest sampling results, given that they not only appear to strongly confirm the company’s exploration model and geological theories, but it has also led to the identification other high-grade indicators outside of our existing concessions which the company will seek to secure over the coming months.

“The Board will now actively work towards finalising and fine-tuning the targets for its upcoming drilling program and will seek to secure a drilling contractor to undertake this work in the near future.

“The Board and its geological team are confident that mineable quantities of lithium and other valuable mineral resources are still waiting to be discovered in Northern Chile, something that Speciality Metals is hoping to achieve as part of its exploration model.

“This is an exciting time for the company as it continues to prove-up and build upon its diversified exploration portfolio. We look forward to releasing further details regarding our Chilean exploration/drilling activities in the near future,” added Krause. 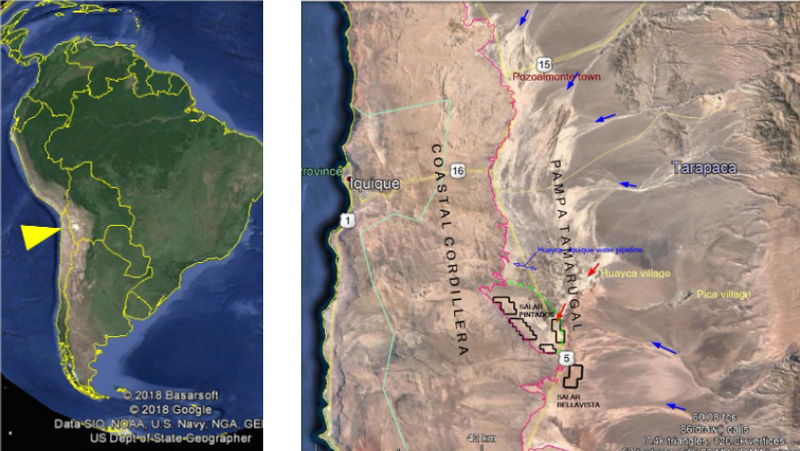