Shares in Shree Minerals Ltd (ASX:SHH) surged more than 30% on Tuesday after management informed the market that the company was actively advancing the re-permitting activities that form part of the development process of the Direct Shipping Ore (DSO) project at Nelson Bay River Iron in north-west Tasmania.

An advanced working draft of the Development Proposal and Environment Management Plan (DPEMP) has been submitted to the Environmental Protection Authority (EPA) for their review as part of the assessment process. 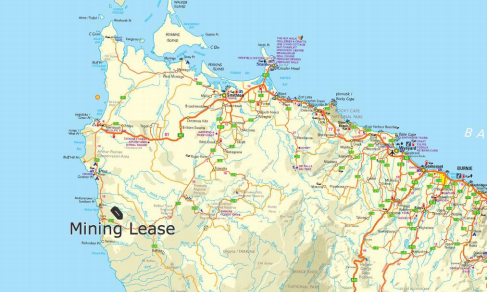 Progress at the project comes at an opportune time given that the iron ore price has maintained its strong momentum.

Management said that the iron ore price had continued to improve, rising to a range around US$120 per tonne (CFR China) for benchmark 62% iron.

The group also highlighted that there had been a substantial reduction in discounts for medium grade iron ore such as the 58% iron that Shree produces.

Coinciding with these dynamics, there has been further improvement in premiums for material with lower impurities like low alumina (as previously produced by NBR) as Chinese authorities continue their emphasis on environment control.

The reduction in the Australian dollar against the US dollar is also working in Shree’s favour.

The iron ore prices in Australian Dollar terms have further improved due to the exchange rate of the AUD with USD at around US$0.70 levels compared to around US$0.95 levels when the NBR project was last operating in 2014.

Effectively, the market prices have more than doubled for the company’s DSO iron ore products in the last year, due to improving fundamentals in the sector.

In management’s view, any near-term supply response is expected to be limited, particularly with little latent capacity left at major iron ore exporting ports and railways in Australia.

Shree to benefit from existing infrastructure

The Resource at NBR covers approximately one kilometre in strike length of goethite-hematite mineralisation including approximately 400 metres of magnetite.

A cap of oxide resource covers the magnetite resource and extends southwards for a further 600 metres of strike.

NBR was previously producing fines and lump DSO products until being placed on care and maintenance since June 2014 following sharp falls in the iron ore price.

Shree is seeking approval to re-open the mine that would allow the company to complete the existing DSO pit by extraction, processing and shipment of the remaining hematite ore.

The revised project will utilise associated infrastructure including the existing Waste Rock Dump (WRD), Run of Mine pad, roads, water and other infrastructure, all located within the current mine footprint. 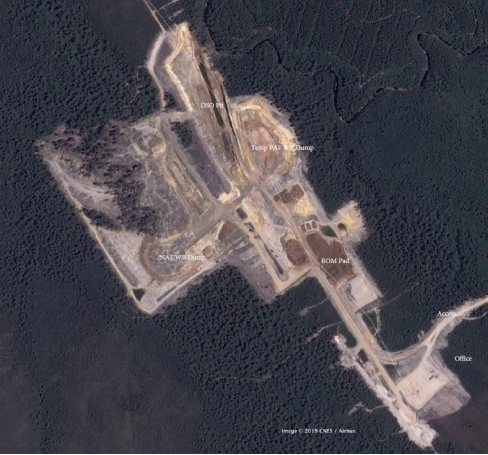 The DSO does not require major processing beyond crushing and screening, allowing immediate trucking to the port where it is shipped to overseas markets.

The south DSO pit (SDSO) was developed in 2013, and production commenced in November 2013 with first shipment occurring in January 2014.

The NBR product (DSO Lump and Fines) has been very well received and is in demand by customers due to its low impurities like alumina (Al2O3) at only 1.3%.

Management intends to extend the SDSO pit to a depth of approximately 80 metres in order to mine the remains of the near-surface oxidised ore body which comprises DSO hematite. 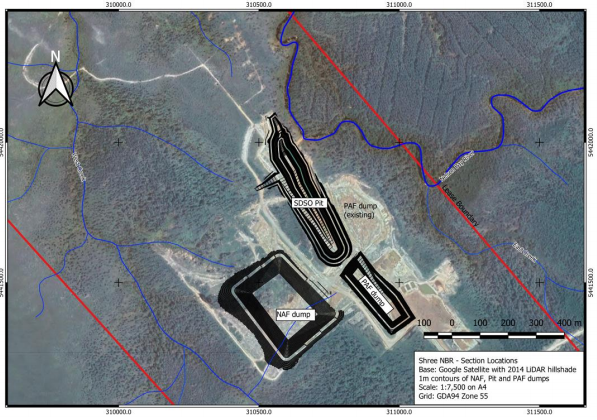