As indicated below, two of the largest of the surrounding mines in Sons of Gwalia and Ulysses lie only a short distance to the north, with the former boasting particularly high grades. 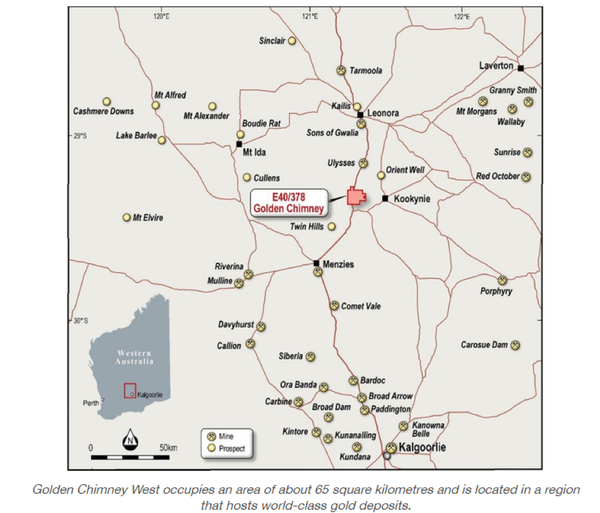 This enabled Shree to focus on widespread, coherent near-surface gold and multi-element anomalies located over mafic and felsic volcanic rocks identified in a prior 200 metre by 100 metre grid.

Previously unknown old gold workings were found at the Golden Chimney East gold and arsenic anomaly, and sampling of the mullock dumps returned assays up to 30 g/t gold.

Management said that it expects to commence drilling of defined targets in the near term.

Consequently, there is the prospect of sustained upside should the company deliver successful drill results.