The company completed the acquisition of the Pascalle Gold Project and Gnama Nickel Project in Western Australia just last week, and management is quickly into stride with its exploration program.

Given the group’s swiftness in moving to exploration and management’s decision to employ high-tech surveying equipment, investors should view the upcoming activity most favourably, particularly given the gold price is at record levels.

This is reflected in the performance of the company’s shares in the last two months as they have soared more than 200%.

The surveying system to be used is the same as was involved in Rio Tinto’s discovery of the Winu copper-gold project, also located in the Paterson province of Western Australia.

This system will be vital in planning the group’s maiden drilling campaign in the second half of 2020.

SVD intends to commence phased exploration over the Pascalle Gold Project as shown below, starting with the mobilisation of a high-resolution electro-magnetic survey. 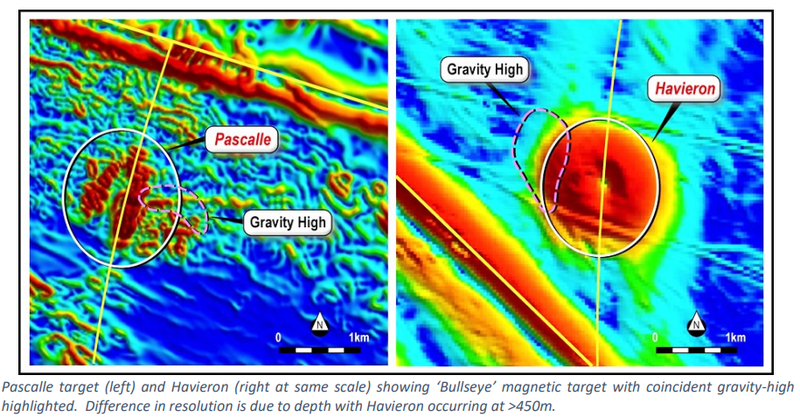 Detailed geophysical surveying will allow three-dimensional modelling of targeted anomalies, enabling the design of a maiden drill program which is expected to commence during the second half of 2020.

Highlighting the speed in which SVD has been able to commence exploration managing director, David Minchin, said “We are excited to be able to hit the ground running with mobilisation of a high-resolution geophysical survey so soon after completing the acquisition of Pascalle Gold and Gnama Nickel Projects.

‘’The system selected is the same as was involved in Rio Tinto’s discovery of Winu and will be vital in the planning of our maiden drilling campaign in H2 2020.

‘’We are pleased to have secured the highly sought after contractor in a tight market given the increased activity in the Paterson’s for airborne surveys.”

XciteTM offers higher resolution and effective signal to noise from its 18 metre loop than is available from other Helicopter TEM systems.

When compared to all other AEM technologies available on the market today, XciteTM is uniquely qualified and is unparalleled in its abilities. 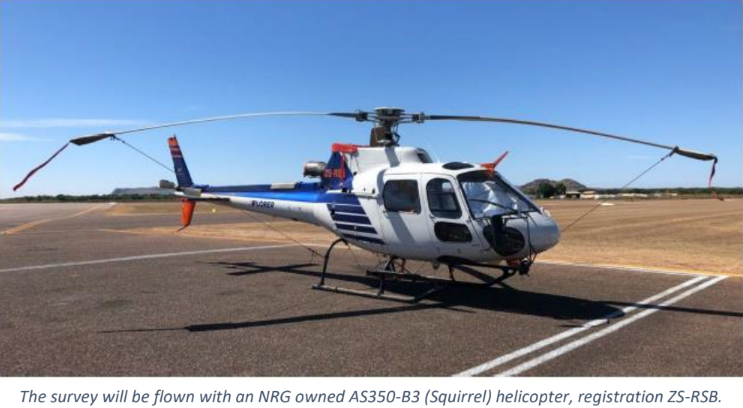 From a technical perspective, it is the only system that offers early time (near-surface) resolution due to its very fast transmitter pulse turn-off speed, coupled with late time (deep penetrating) performance in a single pulse waveform.

The streaming data provides an along line resolution of approximately 500 centimetres with uninterrupted ‘soundings’ from near-surface to investigate at depths of more than 300 metres, levels that normally require access via diamond drilling.

No other AEM system can offer this level of resolution laterally and vertically.