Results of June drilling could be major catalyst for Mandrake 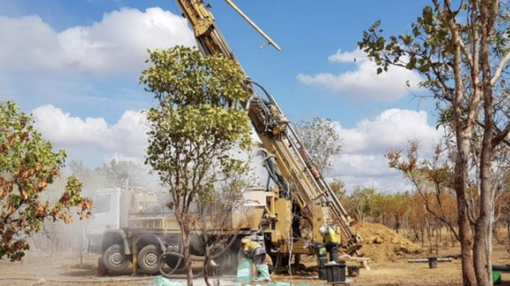 This is a much-anticipated program, with interest spurred on by Chalice Mining's (ASX: CHN) success at its nearby Julimar PGE-nickel-copper discovery.

Since January last year, Chalice’s share price has increased some 5000% with most of that gain being attributable to the Julimar discovery and subsequent drilling. 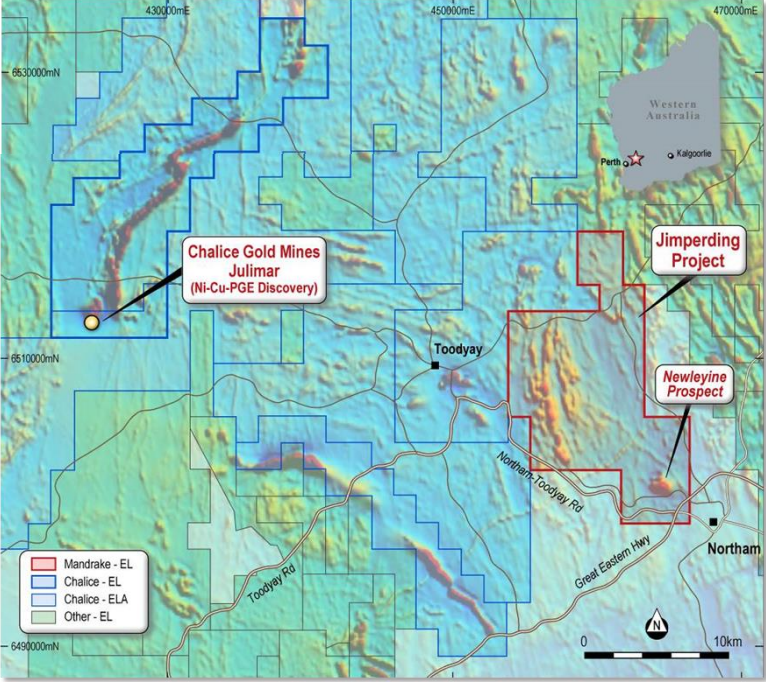 Investors are expecting big things of Mandrake with its shares having increased three-fold since management announced in February that the company had been granted land access to Newleyine, as well as the negotiation of a binding purchase option.

This provides Mandrake with the option to purchase the property and associated mineral rights outright in the event of a commercial discovery, substantially de-risking any potential future development of a mining operation.

The land agreement alone triggered a doubling in the group’s share price so one can only imagine that drilling success will have a profound impact.

Indeed, when management announced only a matter of weeks ago that drilling was due to commence shortly the company’s shares spiked approximately 50%.

It would appear that some profit-taking last week resulted in a slight retracement with the group’s shares pulling back from a 12 month high of 25 cents to about 21 cents.

This may represent a buying opportunity, particularly given drilling is in progress, the results of which could be a prominent share price catalyst.

The initial phase of diamond drilling includes three holes, each targeting one of the three electromagnetic (EM) conductor plates identified by the ground-based fixed loop EM (FLEM) survey conducted in 2020.

Once complete, drill holes will be cased ahead of a down-hole EM (DHEM) survey designed to identify any off-hole EM conductors.

Drill holes will be approximately 300 metres total depth, with the initial drilling phase scheduled to take around 3-4 weeks.