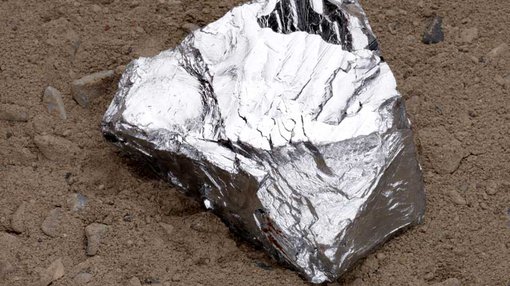 Zinc explorer, Ram Resources (ASX: RMR) has raised $3.5 million through the issue of 70 million fully paid ordinary shares at 5 cents per share. While this represented a discount compared with the previous closing price of 6.1 cents, the company’s shares were well supported when they resumed from a trading halt, hitting a high of 5.8 cents, prior to closing at 5.5 cents.

Continued strength in the zinc price, as well as a mid-week 4.5% surge in the lead price should work in the company’s favour given it is about to commence an extensional drilling program at the Keel zinc project in Ireland.

The Keel project encompasses two prospecting licences covering 66 square kilometres. The group is targeting zinc, lead and silver mineralisation in a region which is home to some of the largest zinc mining operations including Boliden and Lundin Mining.

The Keel zinc project sits within the Irish Midlands which ranks first globally in terms of zinc deposits discovered relative to land area, with the world-class Tara underground mine (+100 million tonnes) located 90 kilometres away, but in the same geological formation as Keel (Navan Beds).

Consequently, as well as focusing on previously identified drill targets, management will be looking to identify regional extensions.

RMR to complete Scoping Study and start Prefeasibility Study in 2017

RMR benefits from historic exploration results which feature high grade zinc intercepts of varying widths, including 8.3 metres grading 12.8% zinc and 15.6 metres grading 10.8% zinc. There was also a strong presence of lead and silver in these intercepts.

RMR expects to start a Scoping Study by June 2017 followed by the establishment of a maiden JORC Resource Statement in September 2017 with a view to completing the Scoping Study and commencing a Prefeasibility Study (PFS) by the end of the year.