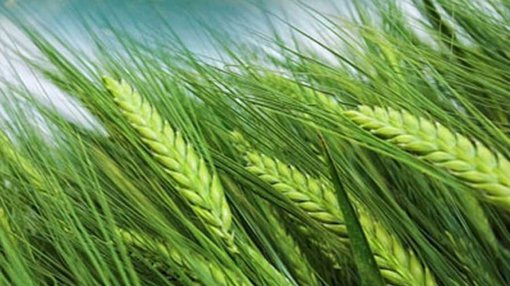 Potash West NL (ASX:PWN) has raised its estimated exploration target for potash and phosphate in the Dandaragan Trough, in the Midwest wheat belt of Western Australia. The upgrade comes hot on the heels of a separate Resource upgrade announced last month.

In this latest upgrade PWN has raised the exploration target at its flagship Dinner Hill project up to 1.2-1.8 billon tonnes of greensand, containing potash mineralisation at a grade of between 3.5% and 4% K2O. In addition, PWN has a larger phosphate exploration target of 550-800 million tonnes of phosphate mineralisation at a grade of between 2%-2.8% P2O5.

According to PWN, Dinner Hill’s potash and phosphate grades increase from South to North. This is a key development that is likely to assist PWN in future exploration work. 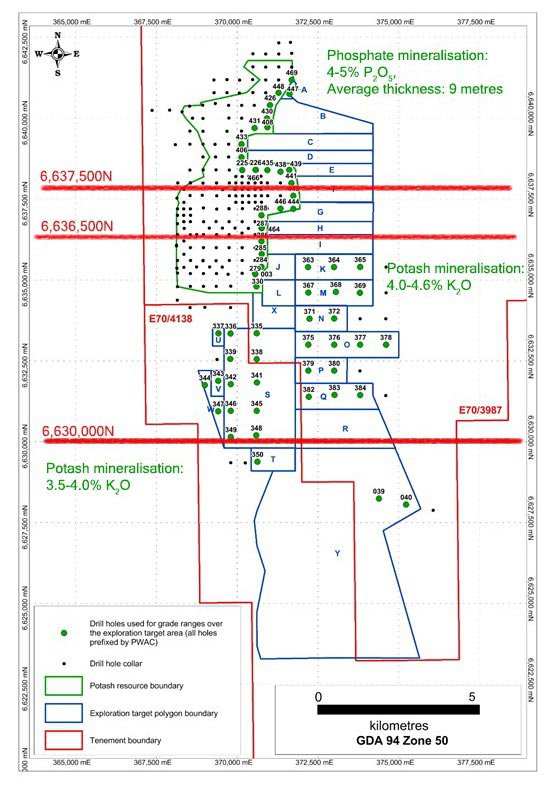 In response to the latest exploration upgrade, PWN Managing Director Patrick McManus sees PWN’s resource and exploration upgrades as a key step. Mr. McManus commented, “The increased resource reported to the ASX in early June 2015 will support a very long-life project producing phosphate fertilizer from the Dandaragan Trough. These Exploration Targets indicate that the resource could increase significantly with further drilling”.

According to Mr. McManus Australia’s farming sector is a key destination for PWN’s finished products, “Western Australia and SE Asia imports the bulk of our phosphate requirements from overseas. This is an opportunity to establish a fertilizer project in Western Australia, meeting the needs of local and regional farmers”. Later adding, “We have commenced feasibility studies to confirm the commercial viability of the Phosphate Project, planned to produce single superphosphate”.

In order to complete the exploration upgrade, PWN brought in Continental Resource Management Pty Ltd (CRM) to carry out exploration target estimate for extensions to the Dinner Hill Potash and Phosphate Deposits. Published estimates were made by John Doepel, Principal Geologist and reported in accordance with the 2012 Edition of the JORC Code.

The Dinner Hill project is estimated to contain an Indicated Phosphate Mineral Resource of 250Mt at 2.9% P2O5. Indicated and Inferred Potash Resources are 195Mt at 3.8% K2O including 175Mt of Indicated Resources at 4.0% K2O in the target Molecap Greensand.