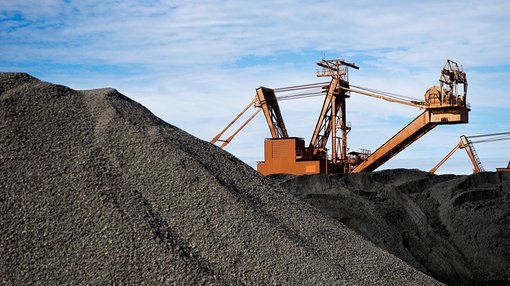 Now that E09/2217 is granted, Battery Hub will be a priority area for PMY, owing to its large size and prospectivity.

More than 40 manganese prospects have been reported to occur along the entire strike length of the host formation, many with surface samples exceeding 50% manganese. Historic drilling has intersected grades exceeding 40% manganese.

PMY’s other tenement at Battery Hub, E52/3523, is expected to be granted in October/November.

PMY is now able to fast-track approvals for a reverse circulation RC) drilling program at the property, with the objective of defining a maiden JORC resource.

However it is still early days for this company and investors should seek professional financial advice if considering this stock for their portfolio.

A surface mapping and sampling program and a historic drilling database of more than 500 holes will be used to design the most efficient drill program at Battery Hub.

Following its recent $4.5 million capital raising, PMY is well-funded to aggressively pursue its exploration plans at Battery Hub and its other projects in the Gascoyne and Pilbara regions of WA.