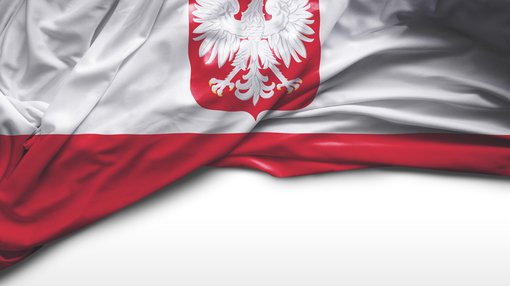 Prairie Mining Limited (ASX:PDZ – LSE:PDZ) has today released an update on its Jan Karski Mine project in Poland.

Consequentially, PDZ has not been able to apply for a Mining Concession for the project due to the delay in the issuance of an Environmental Consent decision — the proceedings of which are still in process.

The approval of the company’s Geological Documentation in 2015 conferred upon PDZ the legal right to apply for a Mining Usufruct Agreement over Jan Karski for an additional 12-month period beyond April 2018, which precludes any other parties being granted any licence over all or part of the Jan Karski concessions.

The result of the Geological Documentation being approved was that PDZ became the only entity with a legal right to lodge a Mining Concession application over the area for the period up and until 2 April 2018. The documentation covers areas of all four original Exploration Concessions granted to PDZ and includes the full extent of the targeted resources within the mine plan for Jan Karski.

Under Polish law, the Ministry of Environment (MoE) is obligated to provide approval (if all appropriate requirements are met) within three months of a company making an application for a Mining Usufruct Agreement.

The legal proceedings are undertaken by PDZ with an intention to protect its security of tenure over the Jan Karski concessions. If this step fails to result in the company receiving the necessary Mining Usufruct Agreement, other parties may be able to apply for a Mining Concession for all or part of the Jan Karski concession area. Hence, the company is considering all necessary future options to ensure its concession rights are reserved.

PDZ has been listed on the Warsaw Stock Exchange since September 2015 and has a strong Polish shareholder base. Further, Australia holds the status of “Most Favoured Nation” with Poland, and the countries signed a Promotion and Protection of Investment Agreement in 1991 stipulating reciprocal protections for investments made by residents and entities of both countries, which includes licences for exploration and mining.

The company advised it would be updating the market as a when any future developments occurred.

PDZ is an early stage company. If considering this stock for your portfolio you should take all public information into account and seek professional financial advice.