Poli tops up on Pacifico Minerals

With lead and silver prices performing strongly and the company making good progress from an operational perspective, Pacifico’s shares have more than doubled since July.

Aigle Royal Superannuation Pty Ltd, as trustee for the A.Poli Superannuation Fund, has been a beneficiary of this rerating, having initially purchased nearly 90 million shares in November last year.

As a strong endorsement in the company’s future, well-known entrepreneur Tony Poli has been topping up his holding.

Poli purchased stock on market in April at a 40% discount to the current price, and earlier this month he participated in a placement as he added another 50 million shares to his holding.

These are now trading at a 25% premium to the placement price. 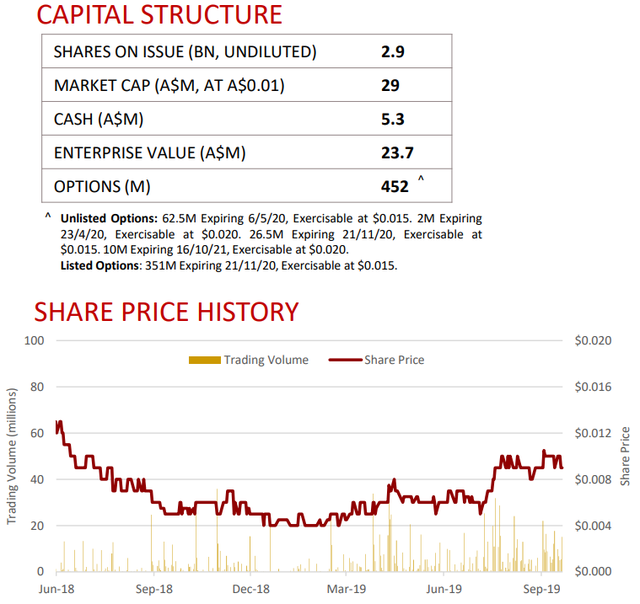 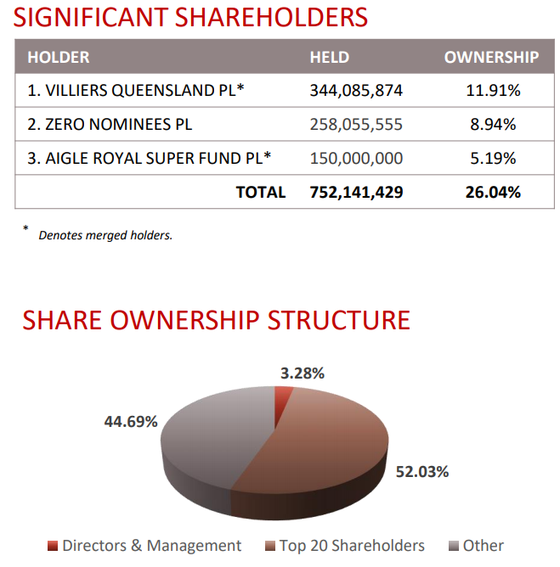 Poli’s faith in the company is a good sign based on his proven record in establishing and developing major mining projects.

Poli featured strongly in the WA Rich List in 2018 with thewest.com.au estimating his wealth at $485 million.

He is best known for his role as co-founder of Perth-based iron ore and coal group Aquila Resources, a company that he netted approximately $400 million from following the sale of the group to Baosteel and Aurizon.

However, it was more the timing of the deal than the deal itself which made headlines.

With the iron ore price upwards of US$100 per tonne, Poli copped his share of criticism at the time for accepting the takeover offer. Yet shortly after the board signed off on the deal, iron ore crashed below US$100 per tonne, and was trading below US$50 per tonne within a matter of months.

Having recently increased his stake in Pacifico it would appear that Poli is a believer in the Sorby Hills project itself and the prospects of its key commodities.