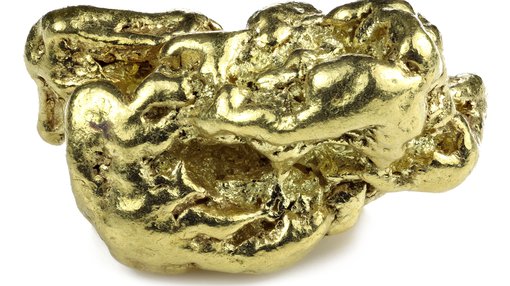 PolarX Limited (ASX:PXX) will commence a much-anticipated drilling campaign at its high-priority Zackly East target within its Alaska Range Project next week.

The company plans to conduct 3000 metres of core drilling at its Zackly East Skarn, situated just 800 metres from the Zackly Main Skarn deposit where PolarX has outlined an Inferred Resource of 41,000 tonnes of copper, 213,000 ounces of gold and 1.5 million ounces silver from surface.

This resource occurs over a strike length of more than one kilometre as indicated below.

These drilling results, along with geological mapping and trenching which assisted in evaluating the potential 600-metre strike length of the Zackly East skarn, indicate that the resource inventory may be increased as a result of the planned drilling program. 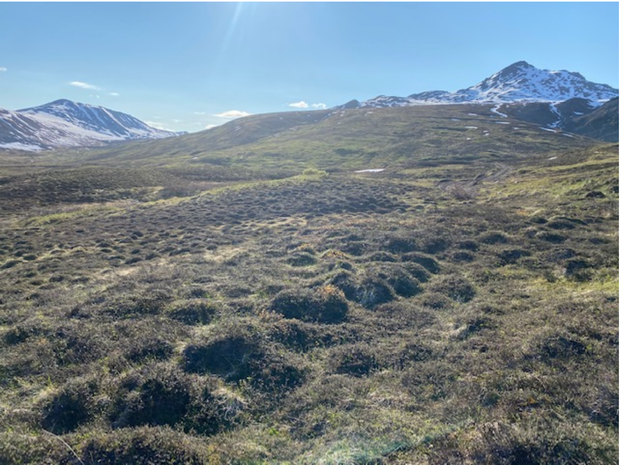 Drilling to be completed in September quarter

An initial program of approximately 3000 metres of drilling, comprising 15 to 20 drill holes has been planned to evaluate a strike length of the structure ranging between 500 metres and 600 metres.

Drilling will commence on the existing section containing two holes in order to determine down-dip continuity.

Step-out cross-sections will be drilled on 50 metre and 100-metre centres with precise details to be finalised on a hole by hole basis using information gleaned from the previous drill holes.

It is worth noting that the company’s share price has increased by 150% in the last two months, and with an imminent near-term catalyst such as the upcoming drilling campaign there could be further upside.

As an aside, existing shareholders have a chance to top up their holding at 3.8 cents per share prior to the current Share Purchase Plan closing this Wednesday.

This represents an attractive entry price given that the company is currently trading at a premium of nearly 10% relative to the allocation price.